Kids Use Screen Time For Good 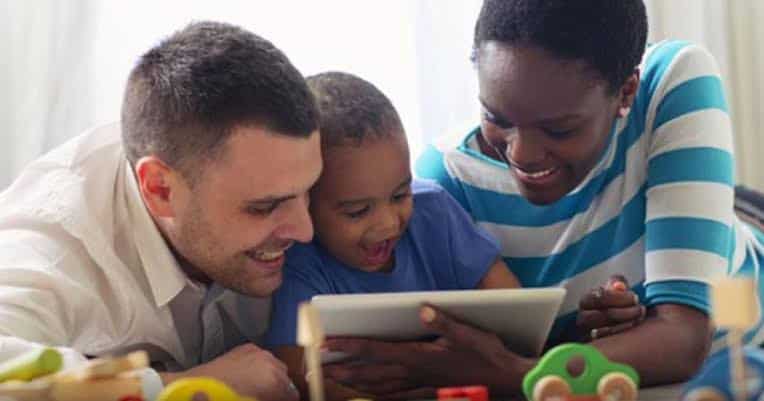 In our last two articles, we focused mainly on why “excessive” screen time is bad for kids, we also pointed out some ways and tactics that you can employ to help you manage screen time for your little ones. However, we want to look at this topic from a different view.

Screen time can be valuable. You might be thinking, how? But we just pointed out that it is bad. Well, the only thing we pointed out about screen time is it being excessive, emphasis on the word “excessive” here. But the screen time used in moderation seems to have positive effects on the kids.

According to research carried out by Oxford, Cardiff and Cambridge Universities, they discovered “that children who spend one to two hours daily watching television or using digital devices had higher levels of social and emotional well-being versus those who reported no screen time”. That is opposing to the usual statement that screen time can stunt the development of kids.

The Positive Effects of Screen Time

Children are being given birth to and raised in a century where screens are everywhere. You walk into a store, saloon, banks, and even on the highways, all you see is the screen. They are tempting, and once these kids see their parents and friends using one, they would also be motivated to want that as well. Even in their classrooms, schools are now introducing more technology to help these kids learn better.

This necessarily does not have to replace the real student-teacher learning experience, but only introduced to help provide learning material through technology.

In addition to that, they foster communication and bonding among family members – in the case of a distant relative who with aid of technology can now be seen and heard via screens. Basically, exposing these kids to moderate screen time will teach and help them develop the skills necessary for their development in life.

With the rate at which tech is growing, every teenager is expected to know how a computer works, as it will be assumed that they know it. 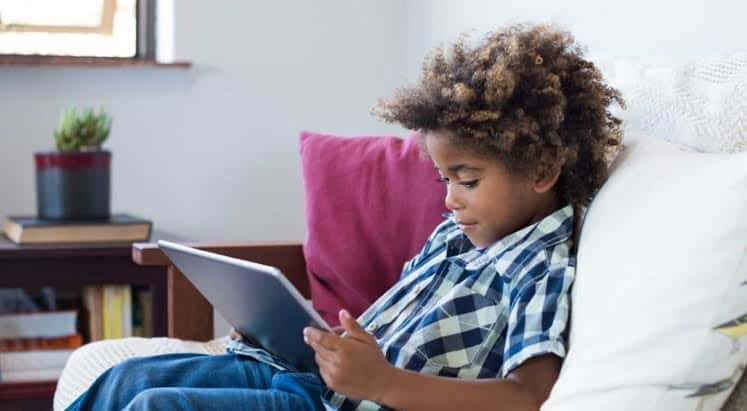 They will also be required to be in constant understanding as the tech world is also evolving. Just as learning of ABCs and arithmetic is basic for the development of a child, so also is learning technology now. Exposing them at an early age is not a bad idea, but the major thing there is to ensure that there are moderation and balance.

Its impact on School & Learning 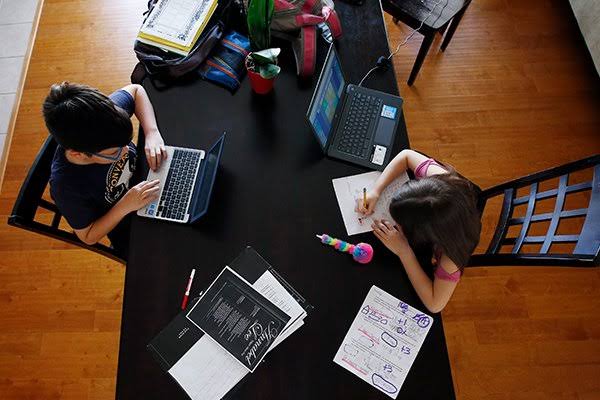 Even though researchers have concluded that “excessive viewing of television and playing video games have an effect on academic achievement, it also possesses several problems, including academics, sleep, socialization as well as physical and mental health”.

The findings of studies like this are not only geared at figuring out the amount of time kids spend using these digital devices, but what the negative and positive effects of these devices are on these children academic growth. Even with the schools in the country all closed for now, parents are still interested in their kids’ learning.

This has caused a great shift from what we are all used to – everyone is talking about online learning now.

War against screen time is not one that can be won with a single approach for everyone. The major thing is creating a balance among parents, children, and non-screen time. While you might be all out to stop the use of these screens, there will be days when the usual routine is not working, the parent is not available – screen time will be required to keep the child entertained and occupied.

And on other days when parents have free days, there will be more time to interact, and less for screen time.

Previous: Screen Time: When Is It Too Much For Kids?
Next: The Best Parts Of Being A Parent