Talking To Your Kids About Sexual Assault 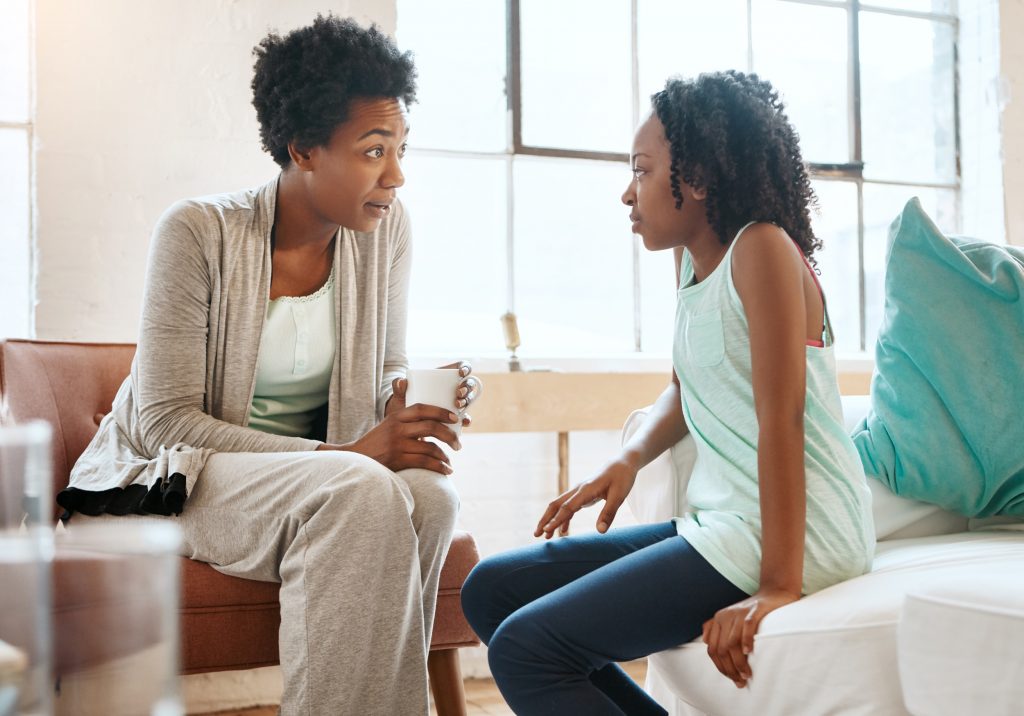 Many parents tend to shy away from the topic of sex when it comes up in any discussion with their kids. The reply they all give is “we will talk about it when you grow up”. Now my question is, “At what age do you know if a child is old enough to have the sex talk? ” It is only after you have discussed sex with them then you can talk about sexual assault. A topic like this is a huge one, which is the reason you should have it with your children. For the past two weeks, we have been hearing about the cases of girls being raped and killed in the process. Which is the reason why I have decided to talk on ways we can talk to our kids about sexual assault.

Talks about sexual assault can be a part of the safety conversations you’re already having, like knowing when and how to act, how to take care of those around them, and using their instinct. The major thing is to have this conversation with your children when they are young, and let it happen often.

Talk to your kids about sexual safety when they are young 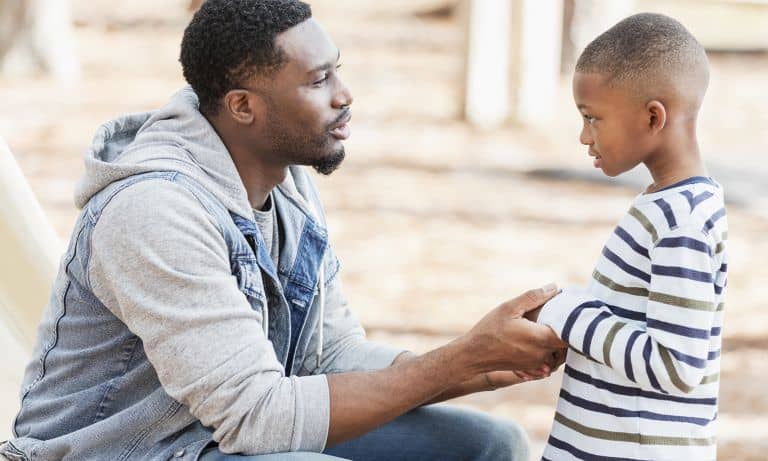 When we talk about safety, it does not exclude any age or gender. The majority of the abusers of minors happen to be close relatives and friends of the family. You now see why it is important to enlighten your kids about their bodies – what they should allow, and what is inappropriate. This talk will help them know when something is not right, and they need to speak against it. 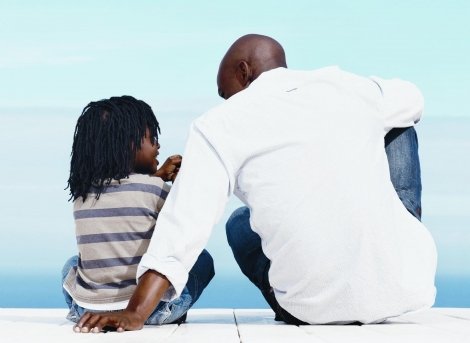 Teenagers should not be left out of sexual safety talks 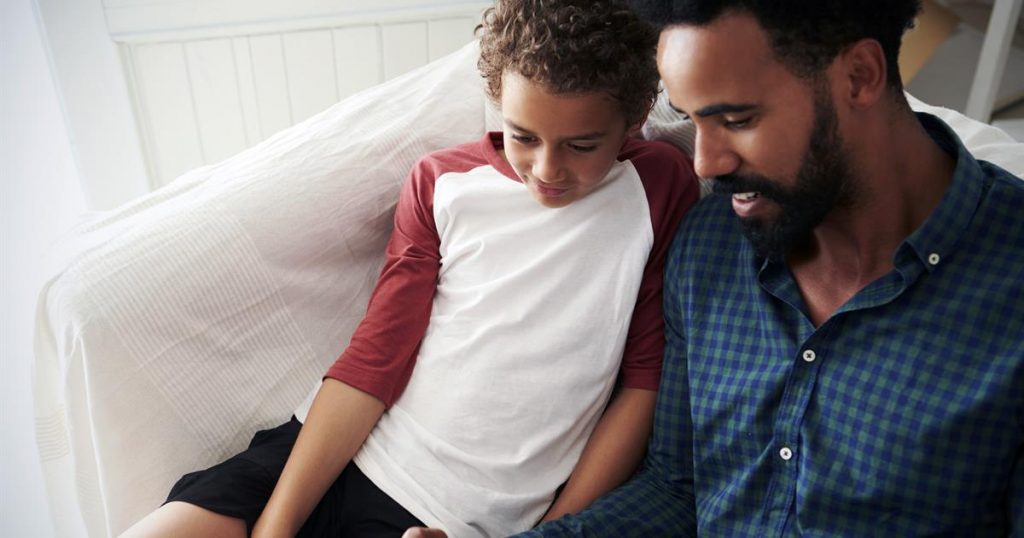 Due to the stories and news that teenagers are exposed to on social media and screens, it is better to engage in sexual assault conversations with them so you can know what they feel about it. Use these mediums to start the conversation. 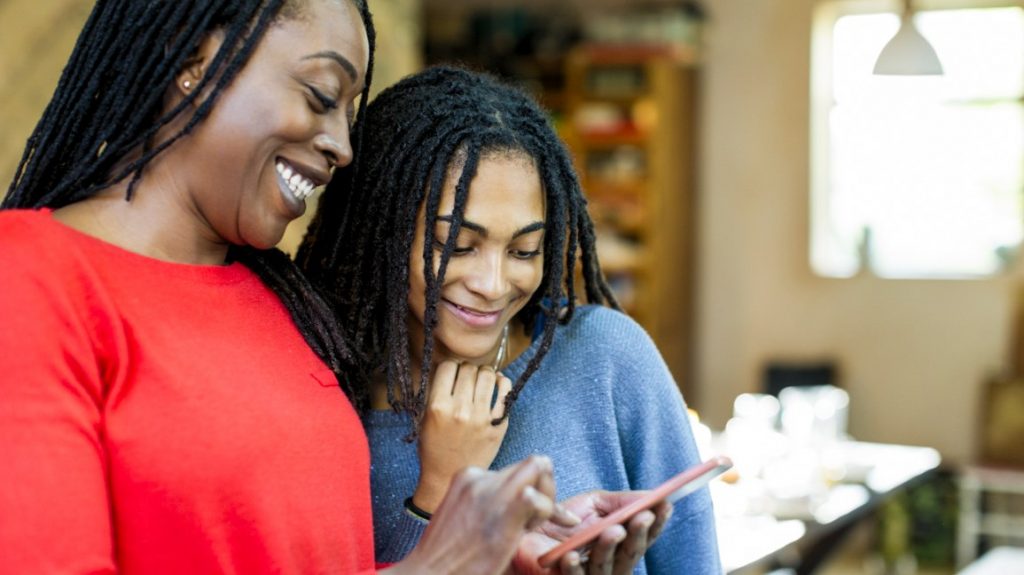 Previous: What Are The Best Ways To Discipline A Child?
Next: Sibling Rivalry: How To Keep The Peace Among Siblings