The Benefits Of Play 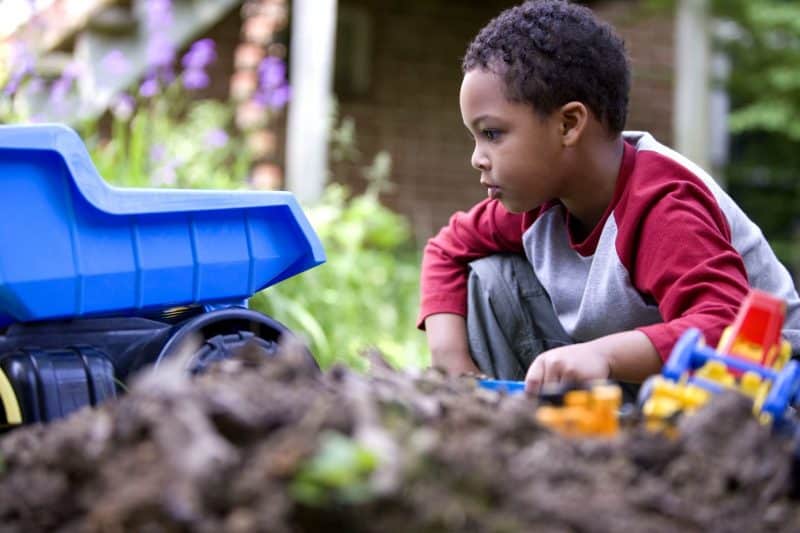 Unlike what we were told growing up, science now supports play. Although this research is yet to be done on human-based on some ethical backings, the one done on rats shows that those in a stimulating environment had bigger brains and were able to find their way through mazes (Greenough and Black, 1992).

Likewise in Japan and China where kids are among the best achievers in the world, they observe a short break every 50 minutes. And this is proven to help kids pay more attention to academics (Stevenson and Lee 1990).

Play is crucial in the development as it contributed to the physical, social, cognitive, and emotional well-being of a child. The play also serves as an opportunity for parents to spend time with their children. Even though with the benefits that are derived from play, the time spent on play has reduced for most kids – and this was even before the whole pandemic thing.

With those benefits outlined in the first paragraph, this is to show that our parents were right then – they would even send their kids out to play and make sure they return home once they see it is getting dark. 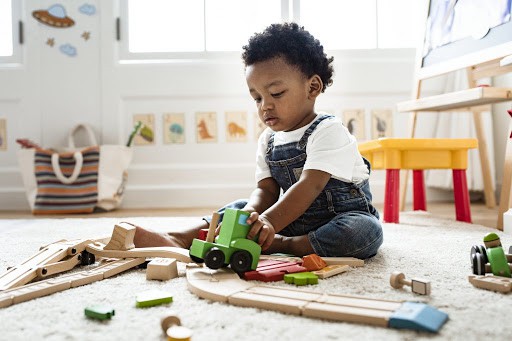 We don’t do this anymore. You might think “yeah, they did those then just so they can have time for themselves”. This might be right, but unknowingly they were developing their kids. They were not aware of what they were doing, but they were developing the cognitive skills of their children. Before video games and electronic toys became something everyone now has access to, kids had to come up with their own play – most of the time imaginative. They played “ice and water, “police and thief, “daddy and mummy” all these were their own reality-based games where they all assume to be someone.

Those times were different; of course, we can’t live them anymore. Telling your kids to leave the home is no longer seen as something good. Even those kids sent outcomes back home early bored because there are no kids for them to play with there. Have you asked yourself, why don’t we have parks? Children just stay at home, fighting over who gets to be in charge of the TV remote.

There are reasons for this change. Firstly, we are afraid to leave our kids outside unsupervised because we fear they might be kidnapped or molested. This is not our fault; it is as a result of the recent rise in the rate at which kids are snatched especially when they are left alone – unsupervised.

Secondly, we feel every urge to let our kids grow their skills. How can the boy be a footballer of he is not allowed to go for training, or how can the girl dance ballet if she is not registered in a class the moment she starts to walk.

How then can we as the parent encourage play? 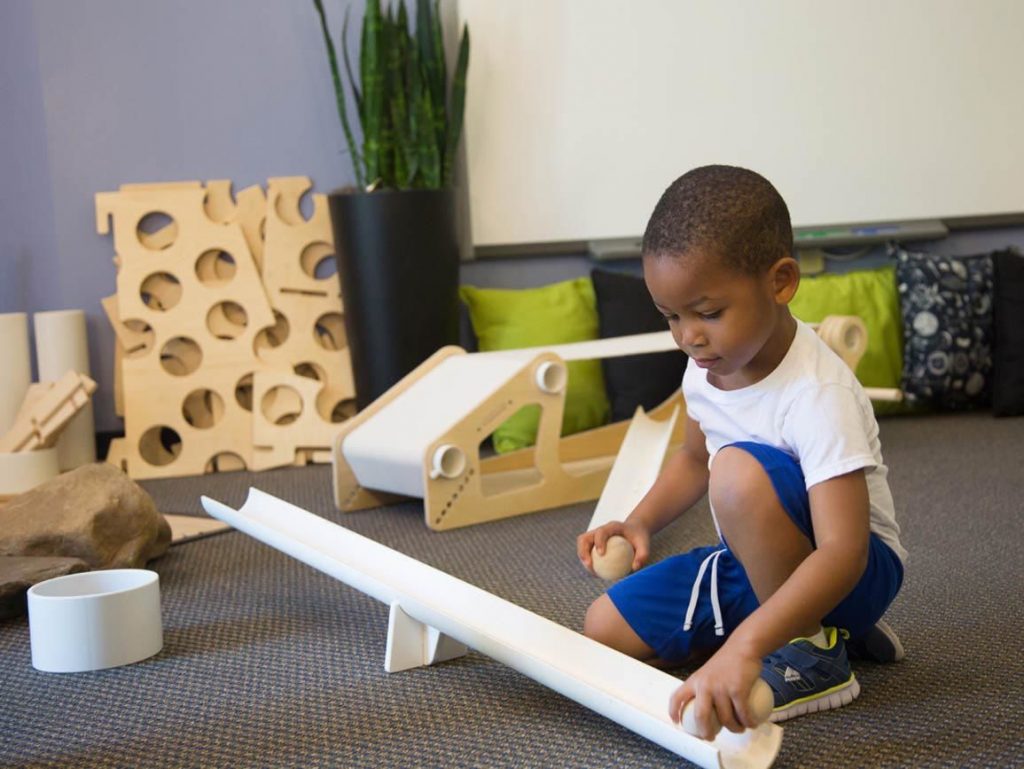 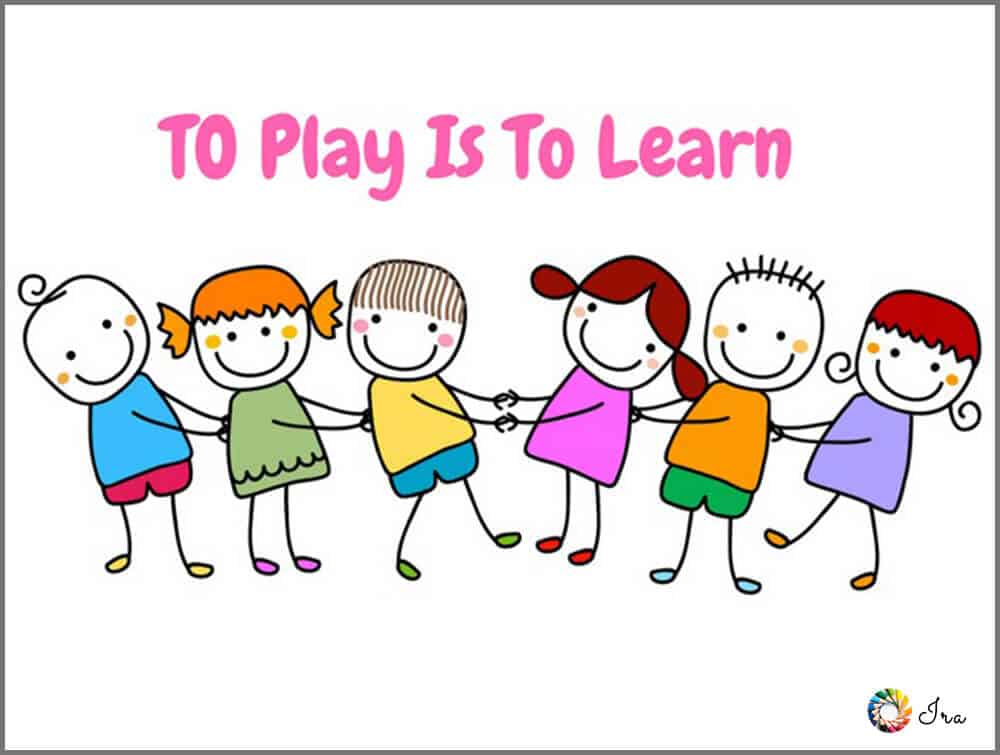 TOPICS the benefits of playthe importance of playwhy play is important

Previous: Types Of Bullying Every Parent Should Know
Next: 4 Ways Online Education Can Endanger Your Child