One of the most difficult things to do at the early stage of parenting is disciplining your child. As these children grow up, they require more attention as their demands increase. They throw more tantrums and push our patience. At first, a calm approach is employed by the parent, but it then results in spanking and beating if the child refuses to take to correction.

Here is what I have come to understand, that parents who beat their kids use this method to discipline them by putting fear in their kids. This method of parenting is used by authoritarian parents that “do not allow the opinion of your children, and you expect them to obey you because you say so.”

Authoritarian parents would rather force their kids to take up certain habits, rather than train them to do so – this does not allow the kids to learn.

Why do parents beat their kids? 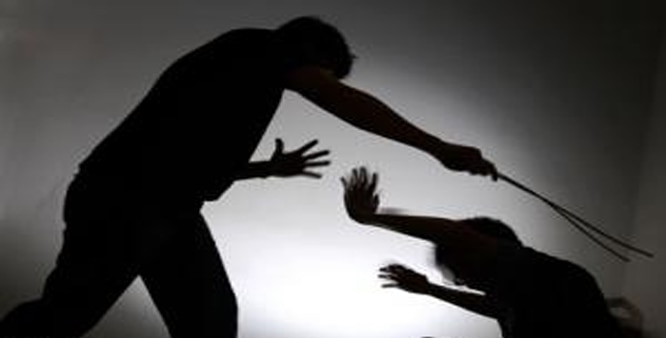 There are various reasons why parents beat their kids. In a country like ours, we believe spanking is a tool in grooming children to behave correctly. Meanwhile, in a country like Sweden, physical punishment like beating and spanking is illegal. In most cases, parents result in beating their children out of desperation.

After they might have tried various methods to make their children understand until they are pushed to use force. Once a parent has seen how successful spanking was the last time, it then becomes a habit for the parent to beat their kids once they do something wrong.

What are the effects of physical punishment on children?

Physical punishment like beating and spanking can affect the development of children in various ways. Rather than the child learning to follow rules, he/she will only fear punishment. Some children might interpret the beatings as a sign that their parents do not love them, this may lead to low self-esteem. Lack of self-esteem increases the possibility of them having poor academic performance.

But do you know apart from these effects, there are also other long-term effects of beating your children?

Children notice and emulate the behavior of people around them, and these actions are keyed into right from the early stage of their life. Beating your child gives him/her the idea that it is alright to beat others too. If every time to choose to beat your children, you are indirectly telling them it is right to hit others. They can then decide to carry this out on their classmates in school. This is exactly how bullies are bred.

2.   The self-image of the child is affected

Apart from the physical harm (bruises) that comes with beating, the emotional damage effect is the worst. A child that constantly beaten develops a bad image of himself. He develops the idea that he’s always beaten because he is a ‘bad child’.

To you, beating your child means disciplining him. But what you do not know is that the beating might prove to be effective once or twice, but after some time, the child gets used to it. Why do you think, when you beat some children, they do not even get moved – no tears or anything. The child just moves on and even go against you to do what he has in mind. 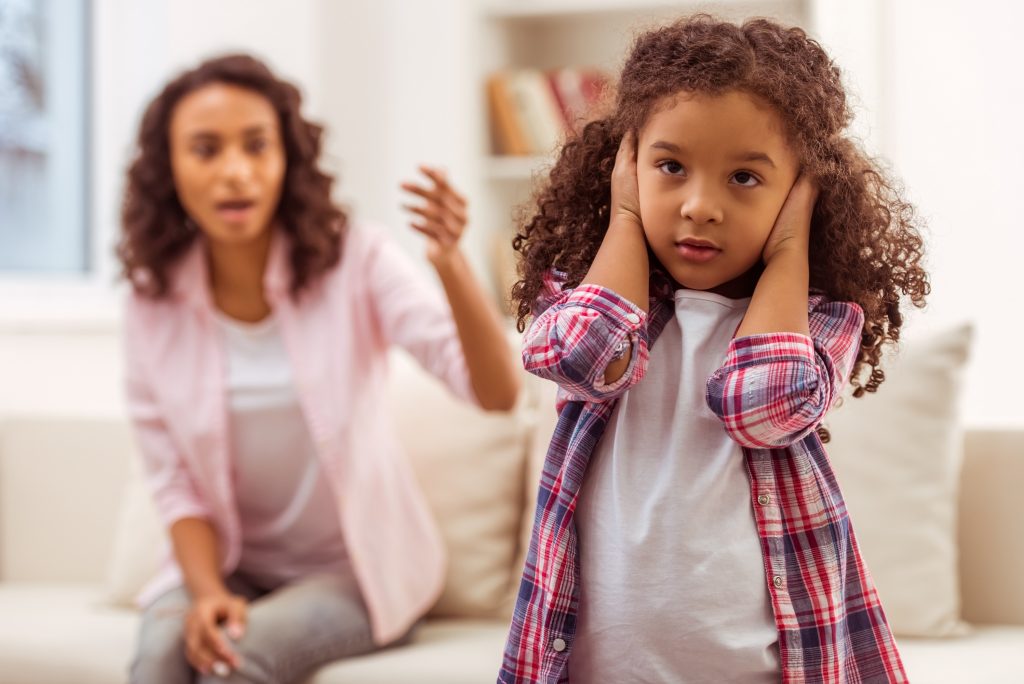 4.   Pain leaves a memory and discredits a parent

It is easier for a child to remember when he was beaten, especially for no important reason. Spanking your child might seem to work at a particular moment, but you will feel the later effect when your child starts to detach himself from you.

5.   Beating just does not work

Tell me a child that became better because of the beating he received from his parent. None! There is no good in beating a child, you end up scaring them and making them hate you.

As parents, we are responsible for the well-being of our children. We also need to help make their physical, mental, emotional, and social growth easier. Seeing the negative effect of what physical punishment can be, we must seek for alternatives. There are numerous ways to discipline a child without having to hit, beat, or spank him.

TOPICS why you should not beat your kids

Previous: Reopening Schools: How To Get Learning Back On Track After The COVID-19 Pandemic
Next: Discipline Without Physical Punishment