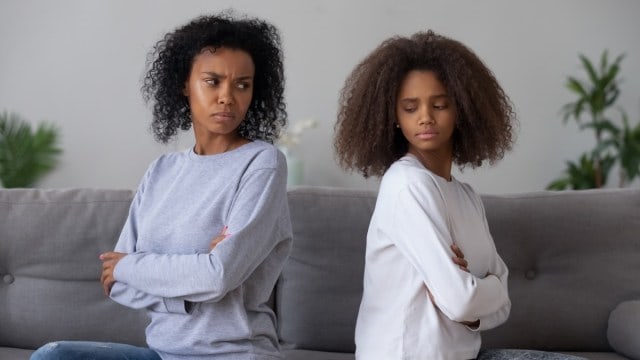 I have to admit that I get hurt and frustrated when I find it difficult to connect with my teens. It breaks my heart to even think I would have sought help in raising my children. I’m guessing you are here because you share the same pain as I do, you probably have tried so hard to get around this relationship, but it seems like you are doing it the wrong way.

In my years of being a parent, I can say that I have been able to figure out points where I got it right and wrong while raising my teenage kids. Here are some of the pitfalls you should also take note of.

1.   Talking to your teenager like a kid. Well they are your children, but the way you will relate with them now will be different from the way you did when they were little – this is to tell you that parenting changes as the child grows. Your tone of conversation and content is also going to change as you start to treat them more like adults now.

Even though you might disagree with them at times, you also need to ensure their opinion matters. If you notice some signs of disrespect from your teenage daughter, probably she talks back at you, you need to ask yourself if you are treating her with respect – are you talking to her in ways you would not talk to your friend or the way you talk to a 5-year-old girl? You must change your ways of parenting with your teenage kids. 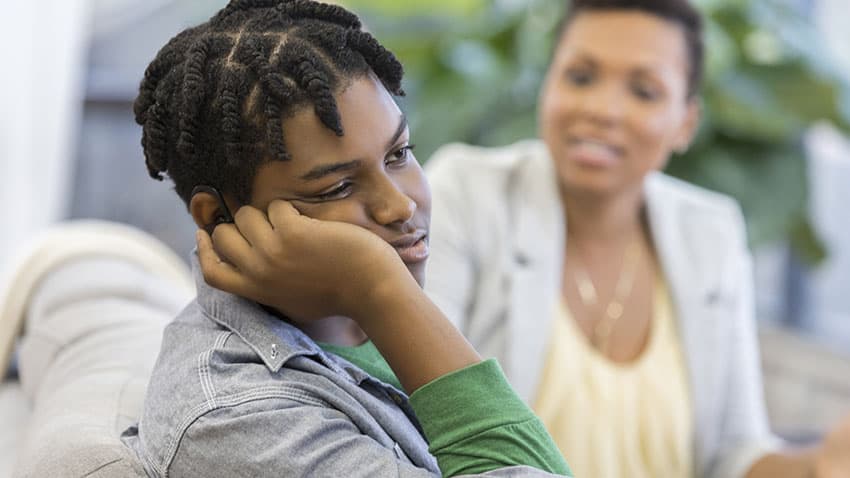 2.   Lecturing, rather than having conversations with them. In as much as we always want to help our kids with whatever problem they have, we need to LISTEN to them before even talking back. One mistake we make is we do not wait for our kids to talk before we start to lecture them. When you do this, your kid just doesn’t get heard because you do not allow them to share in full what they want to say.

Whatever conversation we are having with our kids should not be centered on just lecturing them. You can occasionally talk to them about what they are not doing right, but the bigger part of your conversations should be about connecting, sharing, talking, and laughing.

Being part of your teenage kid’s life, talking to them, and taking note of what goes on with them has been proven to positively affect their growth and development. 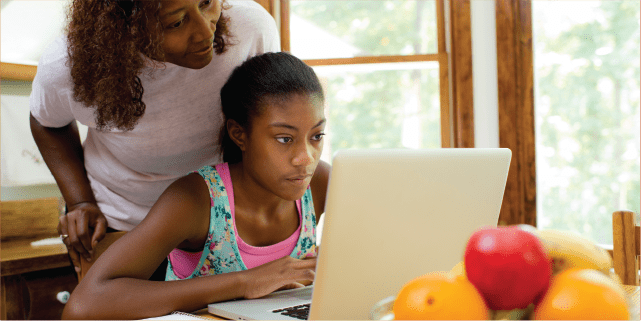 3.   Do you push them to do activities you pick for them? Or you allow them to choose for themselves? It is at this time of your child’s life he is questioning himself, ‘who do I want to become? What do I want to do?‘ How then do you help them discover their interest? By giving them the space to explore and grow.

We have cases where parents would force a particular extra-curricular activity on the child, some even do it to the extent that they force a certain career path down on them. Instead of creating a path for them, let them pursue their path.

And for a kid that isn’t motivated? Insist they get involved in something. A balance between the academic and social life of a teenager is very important. They learn through trial and error.

4.   Seeking advice from everyone. Instead of following their instincts, many parents prefer to go outside and listen to others’ advice on how to raise teens. Parents get confused when they try to follow numerous advice they’ve heard from people.

Seeking advice is not a bad thing. But it becomes a problem when parents replace their parenting skills with what they’ve been told outside. When they now apply what they have heard and it doesn’t work, they get frustrated and become less confident in their kids.

Seek advice, but do not neglect your parenting instinct. What worked for Mrs. Ada’s teenage son might not work for you. 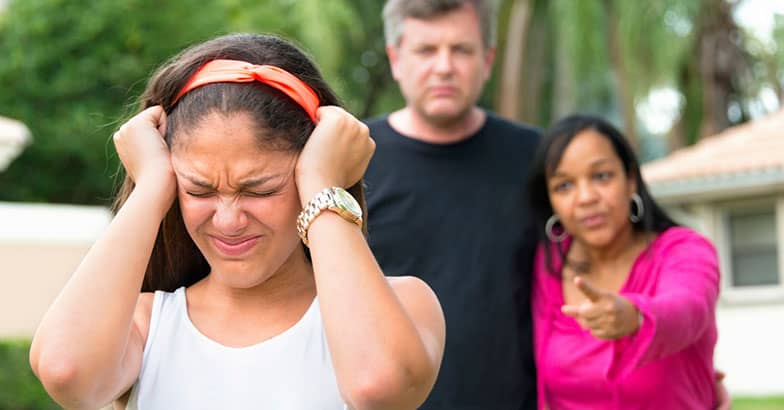 5.   Expecting the worst. There is this negative narrative that goes around, once you see a teenager, he/she must be dealing in either of these bad things – drugs, alcohol, and sex. So many parents now believe that they must transform their teenage children to be good. While they try to force what is not there out, it creates an unhappy atmosphere whenever you are with them.

It is seen as a self-fulfilling prophecy that negative expectations can come to life. This means that the behavior you’ve always dreaded might eventually become manifested in your kids.

Learn to know what your kids are interested in, even if you are perfect with it, use that as a channel to connect with them and learn something new.

TOPICS hwo do i train my teenage kids?

Previous: How to Talk to Kids About Violence
Next: Is School a Scam?