Issues That Shaped Education in 2020

I remember how we all prayed for the year 2020 to come to an end quickly. Now that we are in a new year, 2020 is not a year we all forget so fast. The whole world felt the impact of what happened last year, and every sector of the economy had its share of it. We are going to look at three unforgettable issues that had an impact on the educational sector last year. 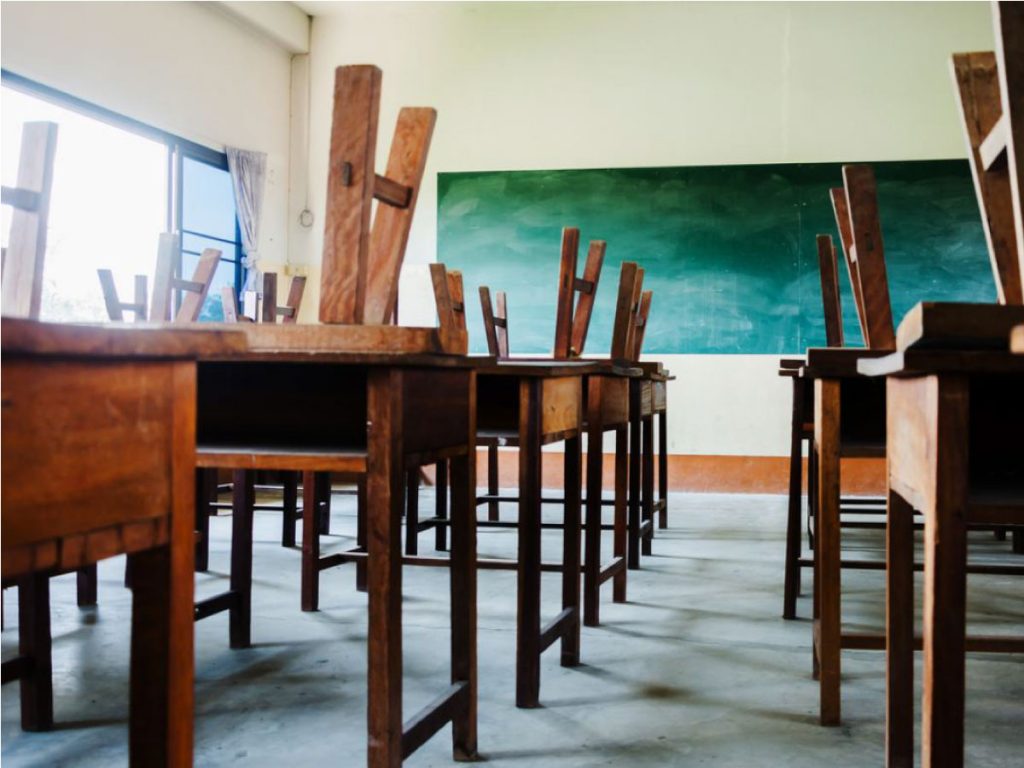 2020 is a year everyone wishes they could have skipped, and this is because of the COVID-19 pandemic. The pandemic had a huge impact on the global educational system – schools were shut down; physical classes were canceled. This led to an unimaginable result where it was recorded by the United Nations Educational Scientific and Cultural Organisation (UNESCO) that “more than 1.5 billion learners in 165 schools representing about 87 percent of the world’s school population were affected by school closures caused by the pandemic.”

Meanwhile here in Nigeria, the impact of the pandemic was felt on all levels of the schooling system, pre-school to tertiary level. Schools were closed for more than 5 months which started in late March, while primary and secondary schools were able to resume in October, tertiary institutions could not resume because of the Academic Staff Union of Universities (ASUU) strike that was for more than 9 months.

Private tertiary institutions were able to resume by implementing scheduled resumption dates among their students and ensuring that it was in line with the COVID-19 safety protocols set by the Nigerian Centre for Diseases Control (NCDC). It was announced late last year that schools should remain closed till January 18, 2021, because of the second wave of the virus that has led to a surge in the number of cases and death in the country.

Academic Staff Union of Universities (ASUU) strike has always been a setback to the education of public tertiary institution students. It has so become an annual event that most students add an estimate of the strike duration to their years of academic study. The strike last year was the longest since 1999, academic activities were on hold for nine months. As usual, the strike started as a result of the governments’ inability to pay the unions’ allowance.

The government also forced the union members to enroll on a new payment platform known as Integrated Personnel and Payroll Information System (IPPIS) which the union says is corrupted. We heard of cases where workers who are enrolled on the payment platform were paid as low as eight thousand nairas (8,000) as monthly salary, outrageous right?!

The union came up with its payment platform known as University Transparency and Accountability Solution (UTAS). After nine months of dragging, the government eventually agreed to pay some part of the money owed, and ASUU agreed to call off the strike on the condition that if all agreed on is not done before the stipulated time, they will embark on another strike.

Even with this, universities are yet to open. 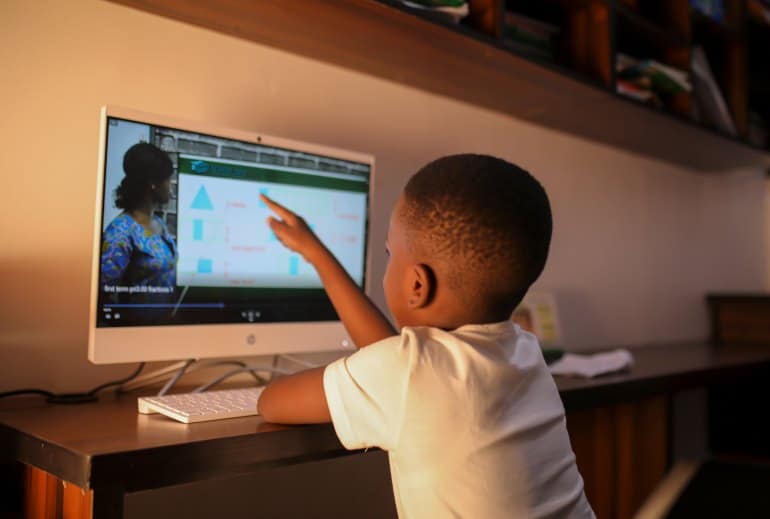 The closure of schools as a result of the pandemic made us realize that we are not even ready for full integration of online classes into our educational system. It left many wide gaps that schools, government, NGOs were looking for solutions since physical classes cannot hold. Schools abroad were able to quickly adapt to the fact that physical classes couldn’t hold, and move to online classes.

While some private schools in Nigeria were able to do likewise, government schools were not able to. And yeah you guessed right, LACK OF INFRASTRUCTURE! They were only able to collaborate with local radio and Television channels to show classes to pupils and students at home. The Telecommunications companies were also brought on board to offer data-free access to such content to reduce the burden on parents.

According to a survey carried out by SchoolsCompass, it was recorded that more than “35% of the parent’s population paid more than 18,000 for online learning, also 22.7% of these parents had to teach their kids at home without the use of the internet or help of the school.”

Every school had to opt for platforms that they can use to continue teaching their pupils at home. The likes of WhatsApp, Telegram, Zoom, Google Meet, among others were used.

In general, the outreach of the e-learning is another matter entirely. Most parents even complained about the lack of power, imagine having to pay for fuel and the internet. Most parents were not able to cope along the line, and doubling as parents and teachers for some parents was the issue.

TOPICS Nigerian Education 2020The summary of 2020

Previous: It’s Time to Remodel Our Boarding Facilities
Next: How to Save Education From Disruptions, Pandemic – by Experts