The Internet has its Negative Impact 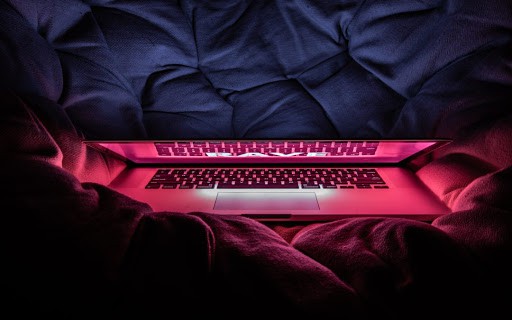 Nudity, sex, and social media are three topics our teenagers do not like talking to us about. As their parents, you do not assume that they are shy or novice about sex-related topics. They read, see, and even learn about many of these sex-related issues on the internet. It might even surprise you as to what they know.

This is why you as their parent have to talk to them and tell them what is right. If not, your child might start saying and acting out what he/she sees on the internet. Like it was stated in the Teenagers and Nudity article, the internet has lots of positive benefits, but if left unchecked, the negative impact might also affect our children.

These negative impacts include;

How to talk to your children 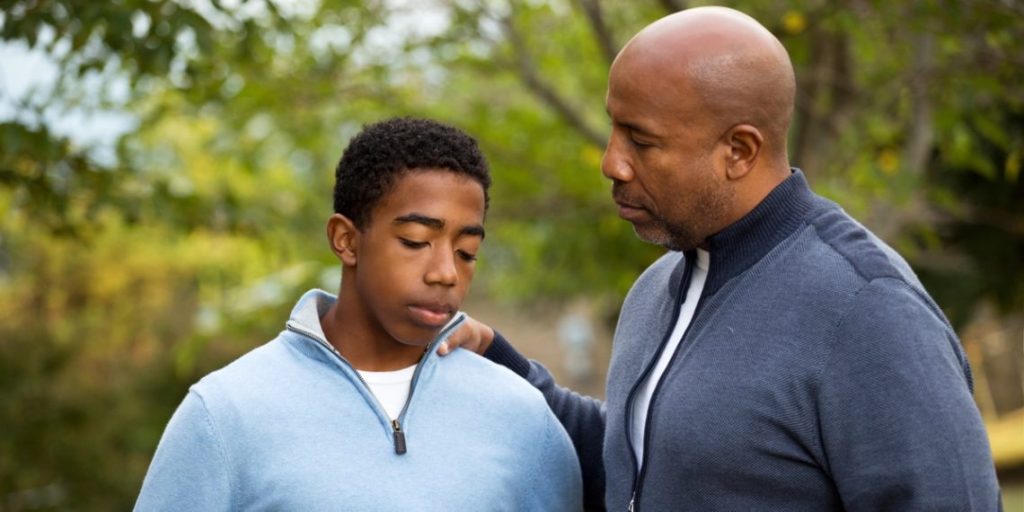 Talking to your teenage kids about what they see online can create a level of trust between you and them. Showing them that issues bothering them are important to you can help create a better sense of self-esteem, where they can tell you something no matter how embarrassing it might be.

The internet can make and mar people. It is left to you as the parent to teach your kids what is right for them. At a very young age, they are eager to try out many things – educate them on what to try out and what to discard. We do not want to leave our future in the hands of youth that have their lives based on just sex and nudity.

Previous: Teenagers and Nudity
Next: Teaching Digital Literacy in the Classroom