What does the Future hold for an Average Nigerian Student? 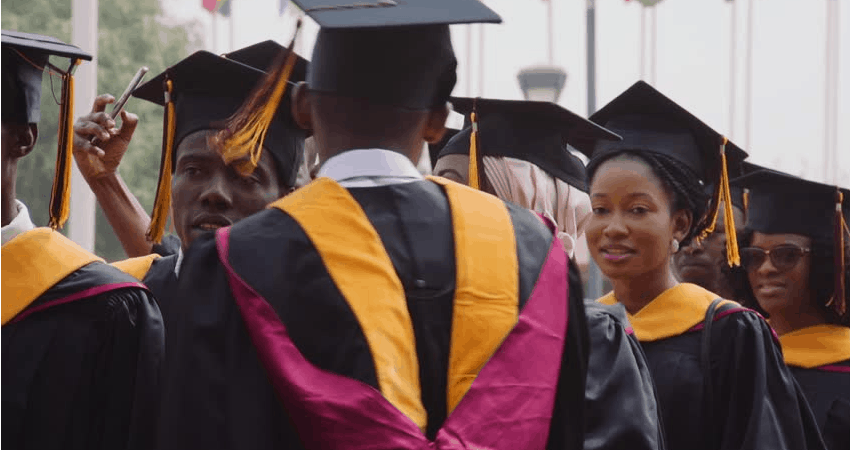 An average Nigerian student spends 5 years for elementary education, 6 years for secondary education, the 4-7 years in the tertiary level depending on the course of study. After spending an average of about 17 years in the education system, what then is next? Graduates are always joyous when passing out from the University, the joy of leaving that system is glorious, but there is this fear that lies deep down.

A young friend of mine who was graduating from the university once said something that struck me. He was happy to be leaving school, but he was also scared of what the future might hold for him outside the university walls. 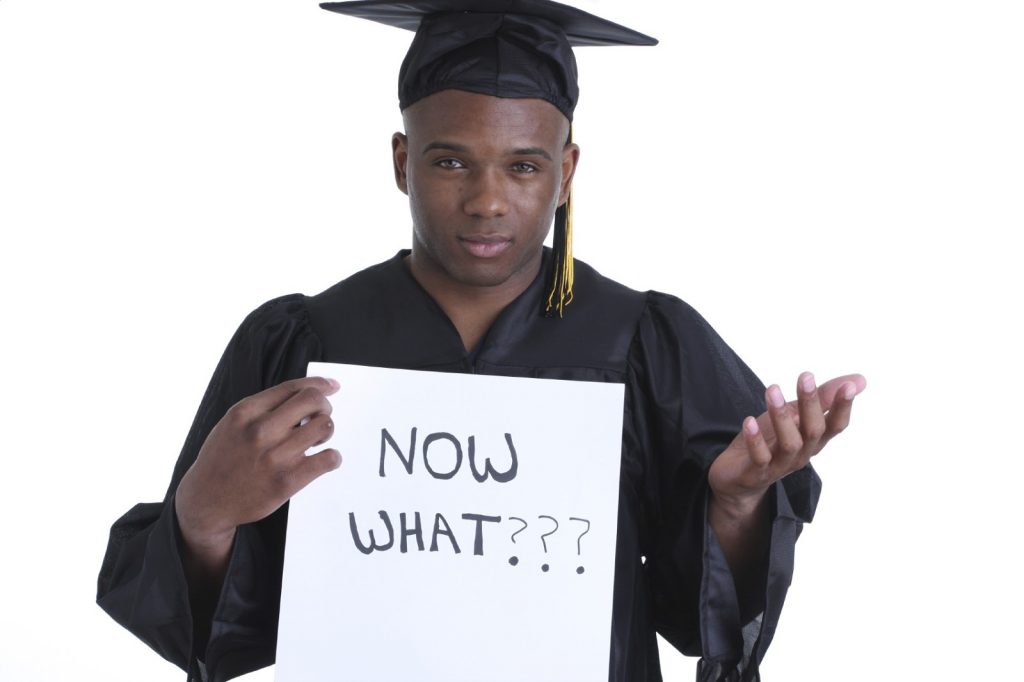 One question many educated graduates don’t like being asked is “What’s Next?” You will at times wonder why after spending 4-7 years in the university studying a course, they are uncertain of what the future holds for them. But an uneducated youth who probably spent 6 months – 2 years learning a trade or skill is more confident and certain that once he gets the right tool-kits and resources, the business will start.

Even after spending a year for National Service (NYSC), the post-NYSC clarity hits them – you see the blank expression on their faces as to what to do next. I’ve had to ask myself, what could be the cause of this? Could it be that many are not aware of the career path they chose? Could it be as a result of the school they attended? Or the course they studied in school?

The problem with the Education System 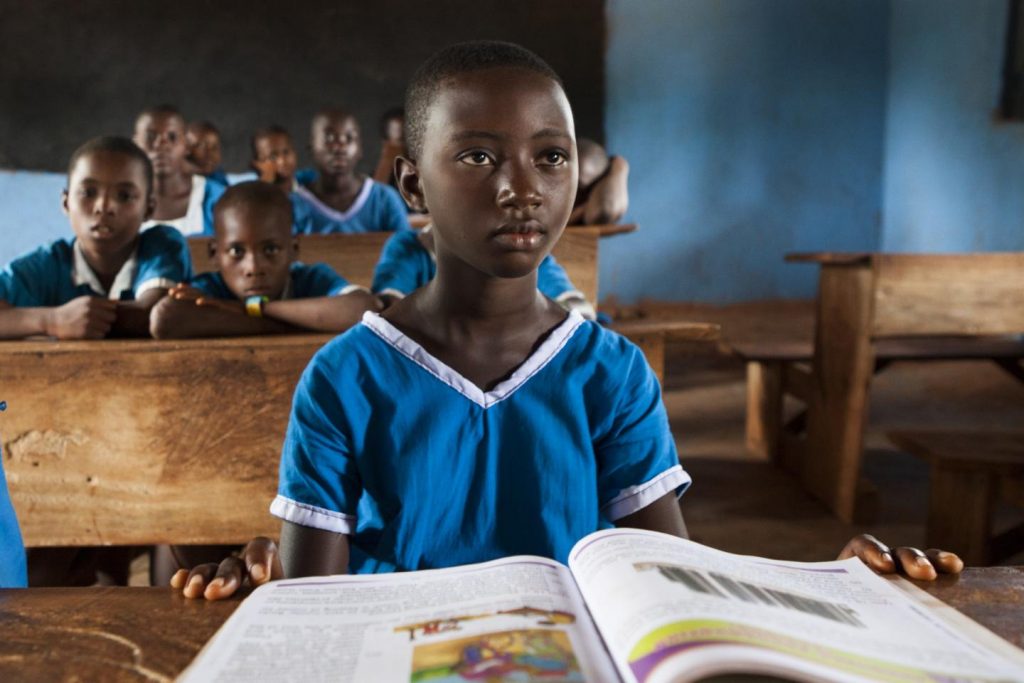 Most of the problems associated with the Nigerian education system are not far-fetched, most of them are glaring to us that even as parents we experienced them. But asking some business owners and employers as to what they think the issues might be, one said; many graduates cannot even take actions by themselves unless they are told what to do. They just do not have anything to offer, this shows that the universities are churning out half-baked graduates. This indicates that the learning gap between the classroom and the industry is not bridged.

Another problem pointed out was the issue of the curriculum. The curriculum still used in most universities is the same that was passed down to us by the whites which cannot help provide a solution to our present societal problems. In most of the tertiary institutions, they teach more theories than practicals. Also, most of the courses do not give relevant knowledge to their students until they get to the penultimate or final year of their study.

Imagine this, a tertiary institution teaches every one of their students irrespective of their course Bible-related courses, why teach an agriculture student the story of Jesus and his twelve disciples? Rather than teach them the business aspect of owning/setting up a farm. There is this quote that says “only a mad man would keep doing the same thing and be expecting a different result”

What are the solutions? 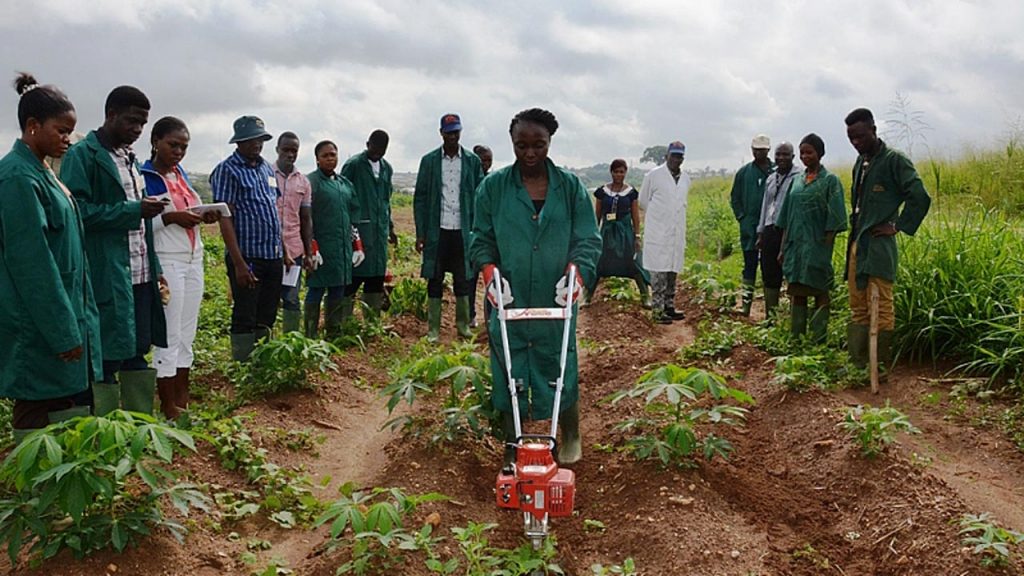 The issue of curriculum change is obvious at this point. The government should ensure the governing bodies create a stronger curriculum that will generate students that have skills relevant to society. This will;

An entrepreneurial-friendly environment should be created so students with ideas can successfully execute them.

The students are also charged to deliberately seek out skills that would create a path for them. They should focus on learning more outside the classroom – the internet can be used to learn more skills depending on their interest.

Students are advised to be sure of their careers before seeking admission into tertiary institutions. This can be done through a formal and informal internship program. Careers do not start after the university program, it does even before the journey begins at all.

TOPICS securing a future for our kids

Previous: Teaching Digital Literacy in the Classroom
Next: Why Nigeria’s Educational System is in crisis