Why Nigeria’s Educational System is in crisis

Education in Nigeria has witnessed a lot of crises. Both the basic and the secondary levels have failed to build a solid foundation for the tertiary level. Every statistic related to the Nigerian education system shows a broken system that makes it difficult for any child in that system to receive a quality education, making it impossible for them to reach their full potential.

The Nigerian government acknowledged that more than 10.5 million children are out-of-school – which makes it the highest in the world. The quality of education in the country is so poor that after elementary level, many do not go to secondary school, and even if they do, a very little percentage of them make it to the tertiary level. This alone is scary and it is among the many reasons why we have slow development in the country.

Education stakeholders are blaming cultural factors, Boko Haram insurgency, banditry, and nomadic lifestyles. But many are pointing at the fact that Education in the country is poorly funded. According to BBC, it points out the following as crisis affecting Education in Nigeria; 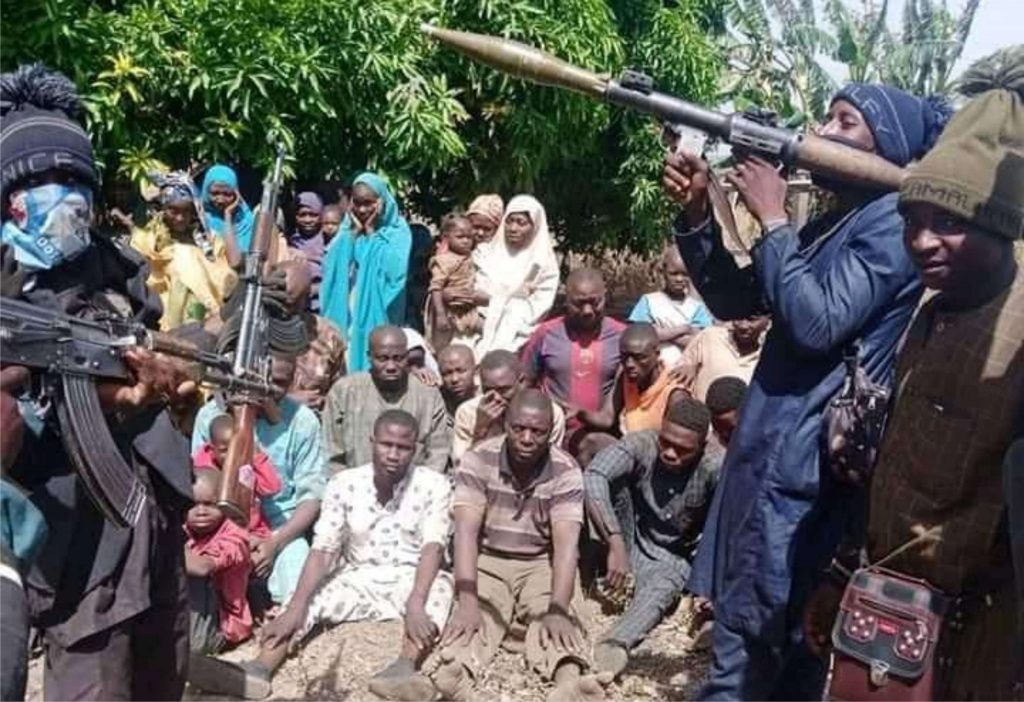 1.   Regional Differences – this is in two parts; the Northern and Southern parts. The northern part is facing quantity issues where many of the children are basically out of school. Their nomadic lifestyle is one reason and the up-rise of banditry is another reason. In this year alone, bandits have gone to schools in the north to kidnap their students and teachers.

Likewise in the north, western education is also referred to as fake education. The belief of most parents over there is that this education will lead the children away from the Islamic path. Rather than send them to a western school, they would send them to Quranic schools where the clerics would turn these kids into beggars in the streets.

The south is facing the issue of quality. Free education is available in this part of the country, so many of these children are in school, but there is a lack of teachers and the needed resources. You will see more than a hundred students in a single classroom. 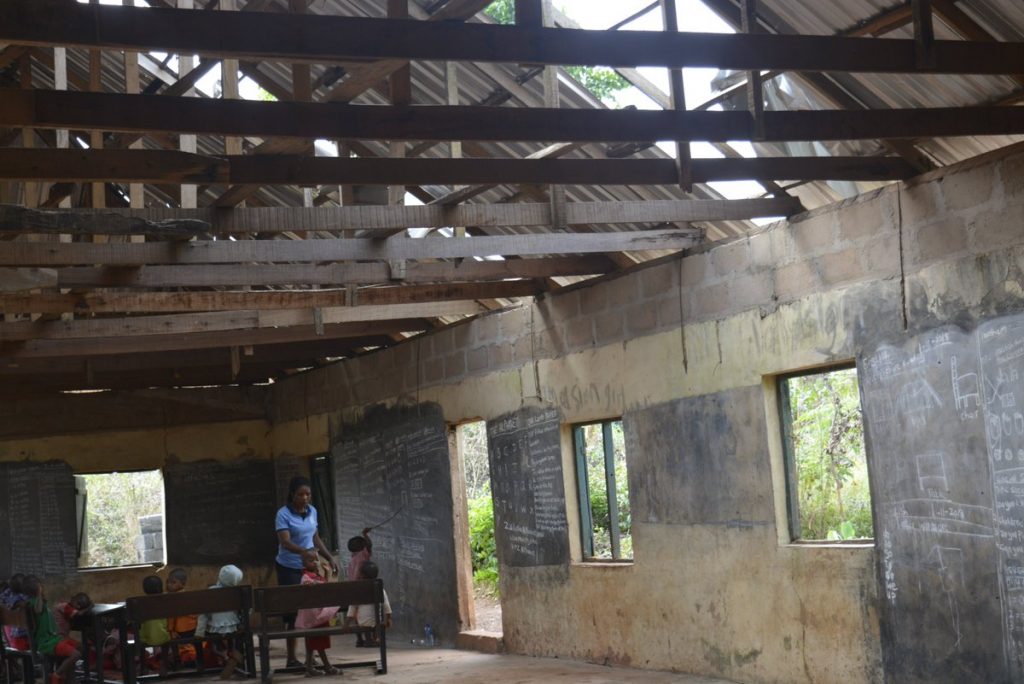 2.   Poor, mismanaged infrastructure – the lack of adequate infrastructure is a big problem. In the North, there aren’t enough schools at all – children will have to trek long distances just to attend school. Meanwhile, the southern states suffer really poor infrastructure like inadequate classrooms, teachers, teaching, and learning equipment. 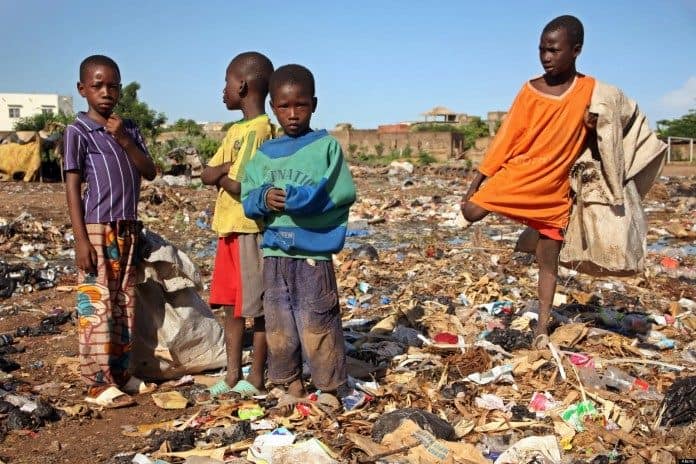 3.   Poverty– 60% of those out-of-school are in the north, which is caused by poverty. Many are willing to even send their kids to school, but they are faced with economic problems as they cannot afford to take their children to school. Parents are more concerned about feeding their children rather than spending money they do not have on uniforms and school books. 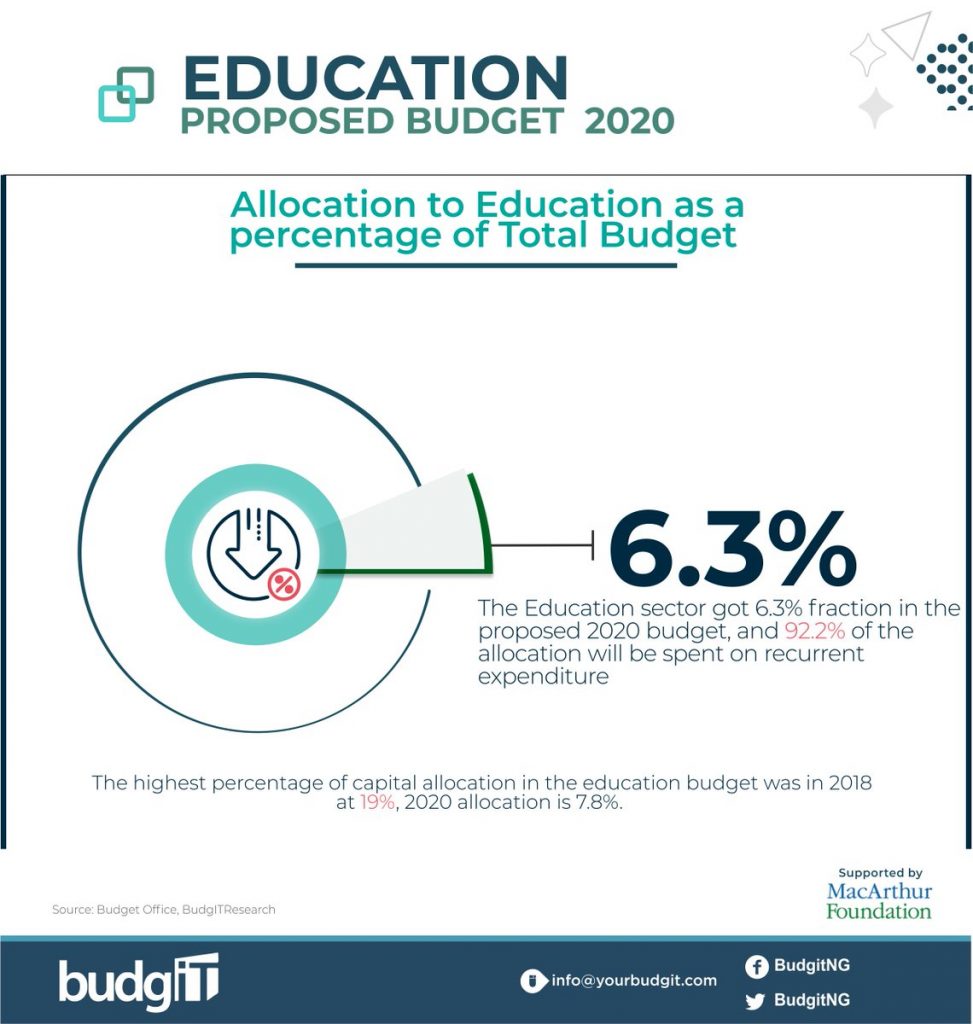 4.   Lack of funding– You cannot keep doing the same thing over and over again and expect different results. Stakeholders have pointed out that the government should increase its funding to education, but corruption and stealing of funds won’t let that happen. It was discovered recently a scholarship board boss in Nigeria diverted #127 million for personal use.

Governments allocation to education is dwindling every year. Little above 6% of the national budget is allocated, compared to the 26% that is recommended by UNESCO.

How then do we ensure that children in Nigeria regardless of their socioeconomic status and location have access to quality education? There is this idea of privatizing these government-owned schools so the private organizations can equip them with the needed infrastructures. At SchoolsCompass, we believe that no single solution will solve the complexity of Nigeria’s education problem. It needs to be addressed with numerous solutions from many sources.

TOPICS Problems of Education in Nigeria

Previous: What does the Future hold for an Average Nigerian Student?
Next: The Benefit of Digital Marketing for your School