Morality in Nigeria is fast decaying than a plate of left-over fried rice. What seemed bad and abnormal are quickly accepted into society nowadays, and the number one of it all is nudity. Social media on the other hand is not even helping matters.

Most of the decadence can be attributed to what the so-called celebrities do; for instance, a nude or semi-nude picture of Nicki Minaj or Rihanna would even trend faster than the talk of schools resuming. This can be seen in how our youths have decided to engage themselves more in social media challenges rather than academic or self-development challenges. 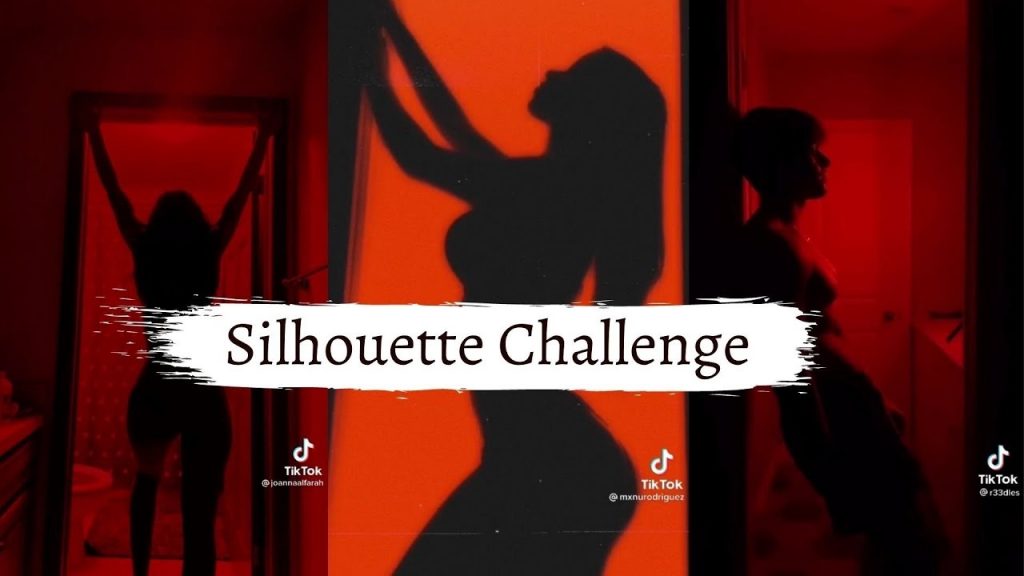 Early this year when schools were asked to close down due to the pandemic, youths took to Tik-Tok, Twitter, and Instagram to engage in various challenges like ‘Don’t rush challenge’ ‘Buss-it challenge’ and the latest which has been the talk of the town, the ‘Silhouette challenge’. All these challenges would require a youth which in most cases is a lady to show her nudity – sickening right?! That is the new normal that we are in now.

The majority of what has been made normal by these so-called celebrities is now serving as the justification for most of the immoralities we see on the internet nowadays. While social media can be a place for young people to express themselves and connect with others, it is even doing more harm by exposing the young users to harmful content such as sexual images and videos.

What is the sexual content your kids see on the internet?

Talking to your teen about nudity

Talking to teenagers at times can be difficult, but when it comes to what to do and what not to do with the internet, it even gets more difficult. Start the discussion of immoralities on social media and you notice the body language of your child change. You need to let your kid understand that all they do is being monitored, and even if they do not post, liking and sharing such content might get back at them

Let them understand that the internet is permanent 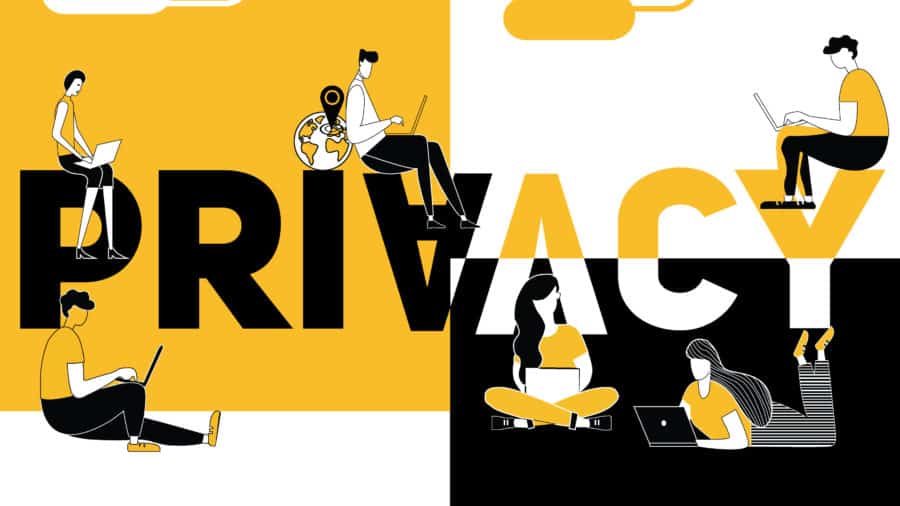 There is this statement I’ve heard multiple times, ‘the internet never forgets.‘ When your child posts a picture or video, they are giving other people access to it, they do not know who is seeing it and who is saving it. Even after they might have deleted them, they can reappear to haunt them when they are applying for a political or leadership post, seeking admission, or looking for a job.

They might even get harassed or bullied into committing suicide because of the comments they might get from posting such things. This issue is one of the many things society is finding difficult to get rid of.

Previous: Price Action: How Can I Get a Freelance Job with No Experience?
Next: The Internet has its Negative Impact