Foreign Languages; a prerequisite in Schools.

Most persons who studied in a Nigerian School a decade back have no foreign language skills, when asked they usually reply “I studied French in school but I cannot speak it”. Most went by foreign languages classes enough to learn “Je m’appelle Henry” and other simple statements; they grew to regret this waste of ample opportunity.

Why should we be bothered about foreign languages? 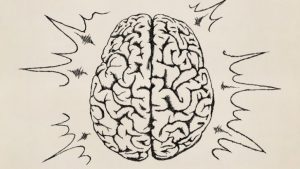 Learning foreign languages should be elementary.

Previous generations have been stung by the language barrier which makes today’s parents want more courses on languages, local and International. They expect French, Spanish, German and even Mandarin to be taught to children as young as two years old. Foreign languages have become an important criteria for Parents in selecting a school for their ward.

Does your school provide any of these courses? Parents are waiting; simply sign up with us here for free to get you to parents.

Previous: Top Creches in Ajah
Next: Your child can learn while having fun. Try these tips this holiday