Caring for Children with Cerebral Palsy

In a country like Nigeria where basically everyone is overly spiritual, we oftentimes attach spirituality to everything that surrounds us. The one that gets the crown of it is how we people attach spirituality to kids with birth defects or congenital diseases. This reminds me of a wealthy family that a son who doesn’t come out to play all because he was sick. The boy can’t talk, walk, or eat by himself, with these features people resulted to calling the child an imbecile. They even went as far as saying the father used him for money ritual, hence his wealth. This family is among many other families that suffer neglect and stigmatization because they have a child with Cerebral Palsy. This narrative is what we are trying to change. 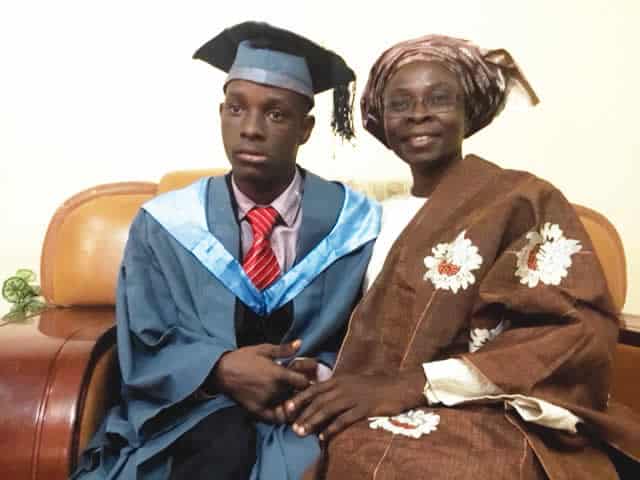 What is Cerebral Palsy?

Cerebral palsy (CP) is a group of disorders that affect a person’s ability to move and maintain balance and posture. CP is the most common motor disability in childhood. Cerebral means having to do with the brain. Palsy means weakness or problems with using the muscles. CP is caused by abnormal brain development or damage to the developing brain that affects a person’s ability to control his or her muscles.

CP is caused by an injury to the brain during pregnancy, delivery, or following birth. It can also occur later in childhood. The abnormal development of the brain or damage that leads to CP can happen before birth, during birth, within a month after birth, or during the first years of a child’s life, while the brain is still developing.

CP is classified according to the type of movement the disorder is involved in. Any of the following movements can occur depending on which part of the brain is affected. 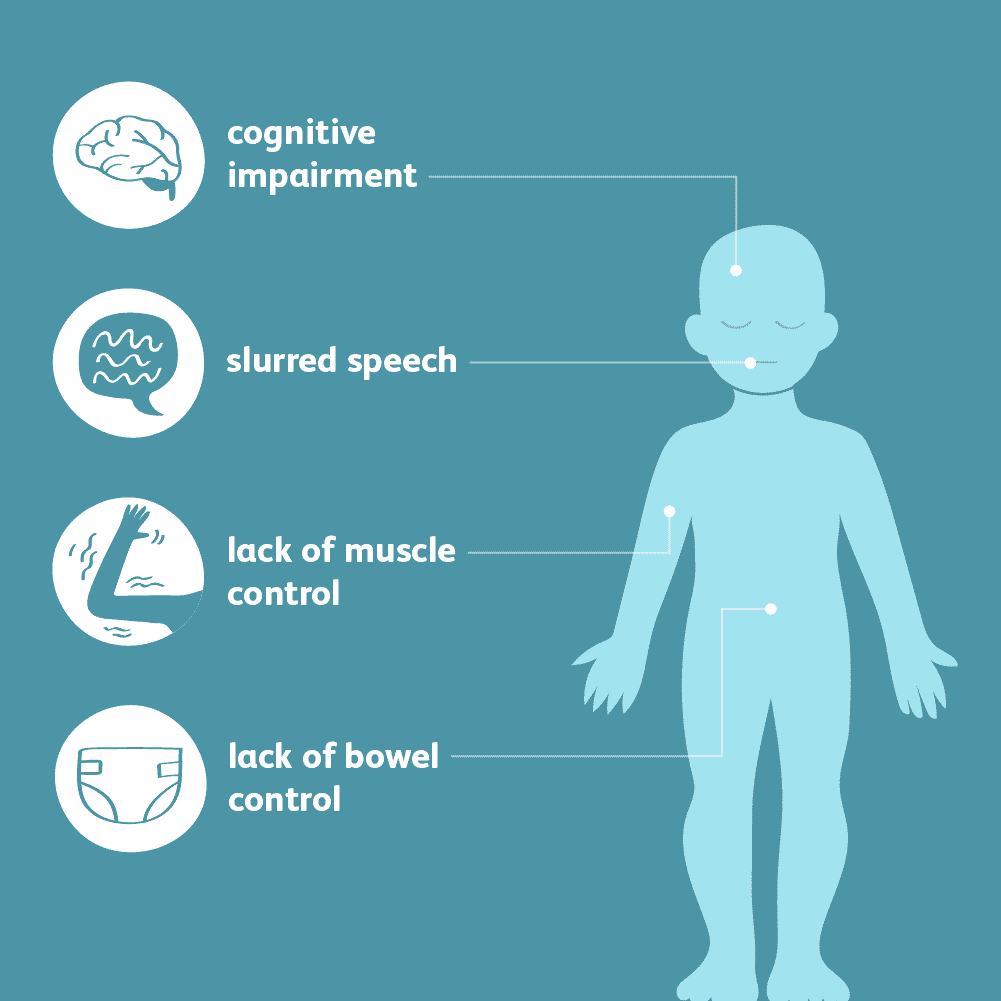 The symptoms of CP vary from person to person. A person with severe CP might need to use special equipment to be able to walk, or might not be able to walk at all and might need lifelong care. A person with mild CP, on the other hand, might walk a little awkwardly, but might not need any special help. CP does not get worse over time, though the exact symptoms can change over a person’s lifetime.

The main sign that a child might have CP is a delay reaching motor or movement milestones (such as rolling over, sitting, standing, or walking). Following are some other signs of possible CP. It is important to note that some children without CP also might have some of these signs.

Other Problems Associated with CP

Apart from movement problems, children with CP often have: 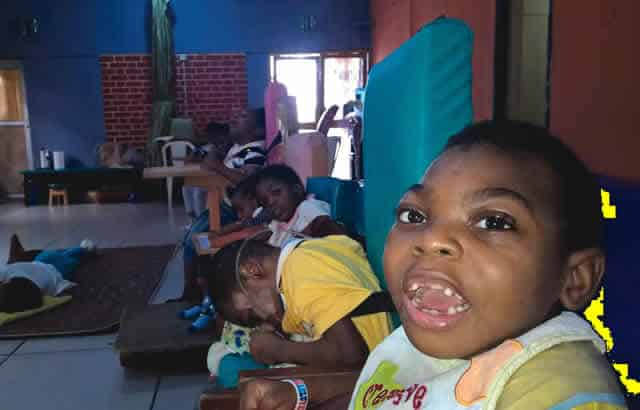 Image Credit: Ordeals of Parents of Kids with CP

Your child’s doctor is in the best position to determine the kind of treatment, and it depends on the severity of the condition.

As parents, you can help by:

As a parent of a child with CP, you may be overwhelmed by emotion. Feelings like fear of the future or guilt are common. There is help out there. Support groups, friends, family, therapists, places of faith, or community centers can serve to strengthen your abilities as a parent. Ask your doctor for resources.

To prove to you that children with CP can also do well, a boy named Ferdinand with Spastic CP won a chess competition that was held in Makoko on the 20th of May 2021. This tells you that with the right help, these children can be assisted to cope with life and do exploit. 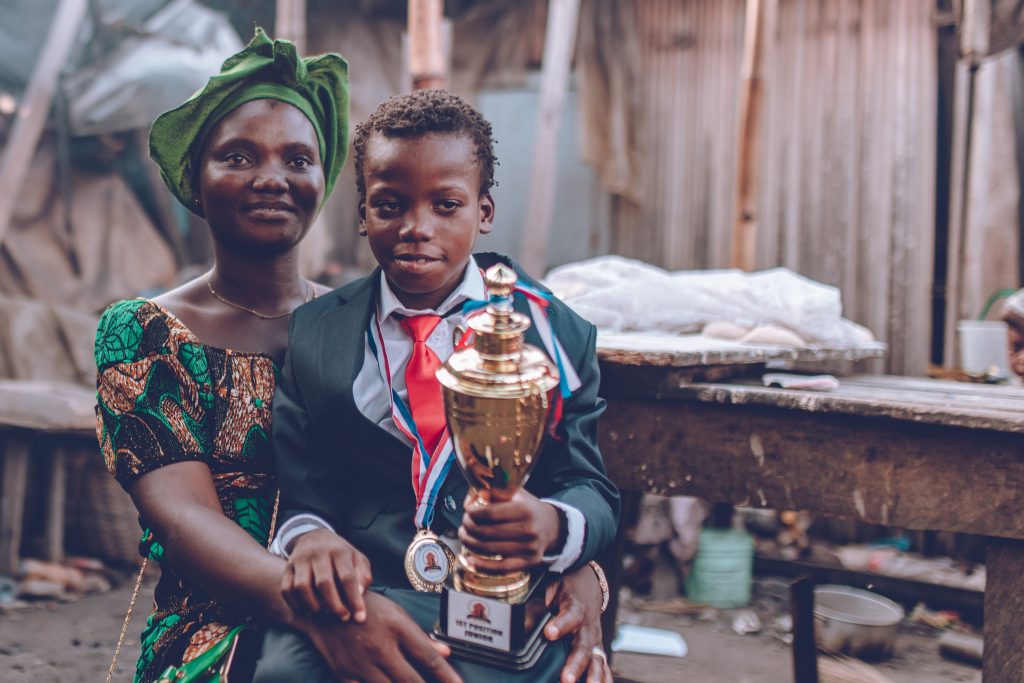 We have schools that are built specifically to cater to the needs of children with Cerebral Palsy. One such school is Marigold Special School (With Boarding), Alagbado, Lagos. The school provides education and therapy for special needs children and young adults with Cerebral Palsy, Down syndrome, dyslexia, ADHD, autism, non-verbal kids, mental and learning disabilities.

Children with CP are all different. The level of support they will need in an educational setting will vary. Physical disabilities and learning difficulties can both create significant barriers for children with CP in accessing education. Some children manage well in a mainstream environment with no support. Other children will need one on one support or significant changes to the curriculum to support both their physical and learning needs.

Previous: World Down syndrome Day 2022: Caring for Children with Down syndrome
Next: 7 Things You Need To Know About Studying Online