How to Stop Sibling Rivalry 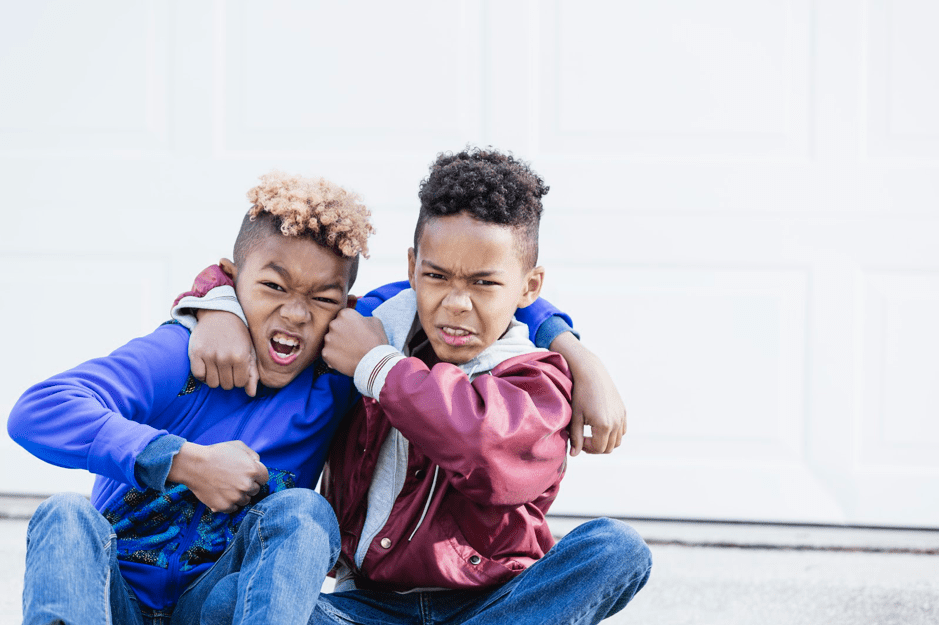 If we are to tell ourselves the truth, having more than one child is the real cause of sibling rivalry. Sibling rivalry is usually at its most intense when there are only two children in a family. There are many simple, straightforward strategies parents can implement to decrease the likelihood of rivalry between two children. The following ideas will help parents reduce rather than eliminate rivalry between two or more siblings.

An acceptance and real tolerance of different children’s interests and abilities is crucial for reducing the likelihood of sibling rivalry. The fact that parents have their own hopes and dreams for their children and have their own notion of what constitutes acceptable behavior means that it is difficult to be accepting of children’s differences – particularly of those children whose ideas, values, and behaviors are different from our own. 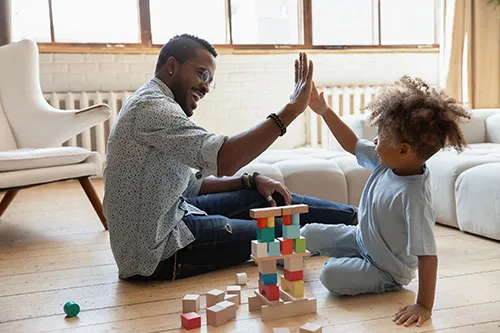 Encouragement and Praise Them

Children gain their self-esteem from the messages that they receive and through their interactions with the world. The main developmental tasks for children under 10 are to work out what they can do and how they fit into the world. An encouraging parent gives children feedback about their performance, but they ensure the feedback is realistic and they work from positives rather than negatives.

Recognize Their Role in the Family 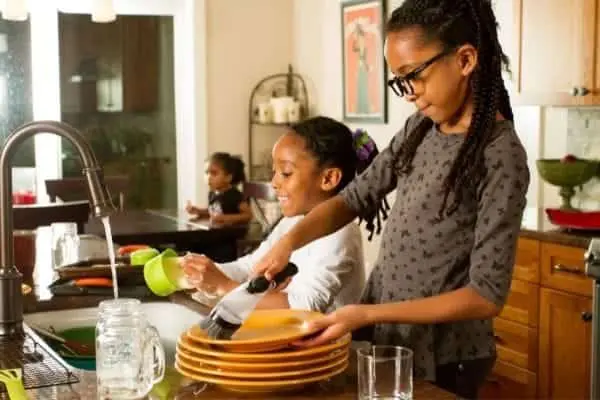 Two kids from the same parent can never be the same, irrespective of the fact that they share the same blood. This is to tell you that they will also have different personalities as explained in the first point. When it comes to them working at home, they will have what each is capable of doing. You cannot expect that they will perform every task you throw at them equally. Recognize their strengths, and build on them.

Give the Same Punishment When They Misbehave

Many parents spend time looking for the individual culprit when children misbehave, neglect their jobs, or create a disturbance when they would be better off putting them both or all in the same boat when any child is less than perfect. Making all children responsible for each other’s behavior increases teamwork and stops setting children up against each other. Next time a child is too noisy in the car resist the temptation to seek out the culprit. Instead, remind your children that everyone will miss having cake or ice cream if the noise in the noise doesn’t stop. 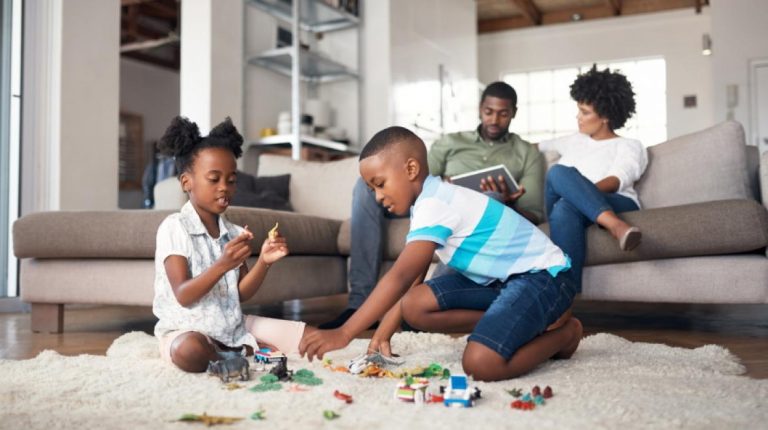 Have you ever noticed that when you are having fun with children the fighting ceases or at least decreases? It is hard to laugh and fight at the same time. Make sure you spend some time together as a family involved in enjoyable activities such as playing games, reading a story together, and other ways that promote either interaction or closeness between children. When children believe and feel that they belong to the same tribe they are more likely to stick together and look after each other when difficulties arise.

Previous: An Easy Guide To Learning A Second Language
Next: The Role of Content Marketing in Schools’ Enrollment Growth