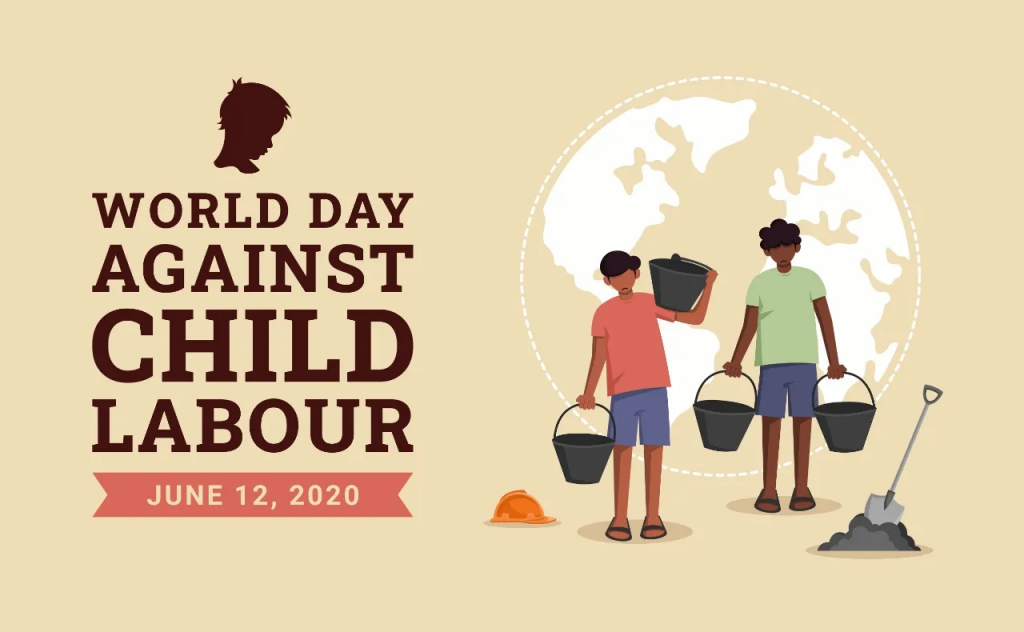 The Anti-Child Labor Day which is held every year on June 12 is set aside worldwide to champion the war against the use of children for any forms of labor. This year, the agenda still stays the same – stop taking children out of school and using them for jobs. According to International Labor Organization, 218 million children worldwide between the ages of 5 & 17 are engaged in child labor, working in jobs that deprive them of their childhood, interfere with schooling, or harm their mental, physical, or social development. About half of them work under hazardous conditions, such as carrying heavy loads on construction sites or digging in open-pit mines.

What is Child Labor? 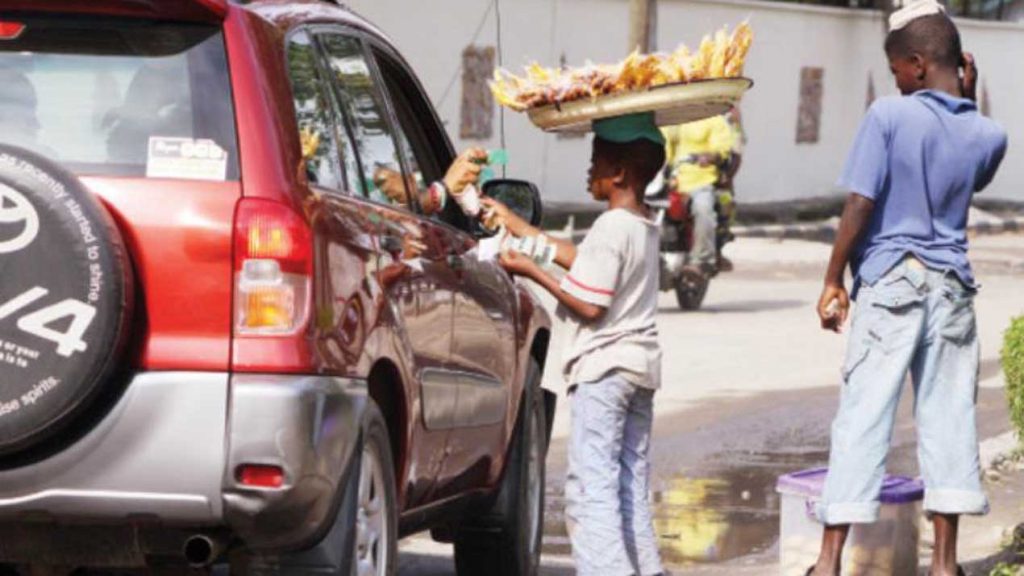 By definition, child labor is a violation of both child protection and child rights. It is the exploitation of children who are deprived of their childhood by work that prevents them from attending school or causes physical, mental, or social harm. Children at the early stage of their developmental years are prone to injuries, even though physical and mental health problems may not be evident until after many years. Worldwide, the ILO estimates that 22,000 child laborers are killed at work each year.

Child labor is concentrated in the world’s poorest countries. It is common in countries where there is insecurity, clashes between tribes, or armed conflict. Sub-Saharan Africa has more child laborers, more than anywhere else. Take Nigeria for example, children are sent out to hawk in the streets or some are even sent to work as house help for the rich. Children like these are sent from the village to the city hoping that this will help their families and if possible they might receive formal education.

What are the Worst Forms of Child Labor?

The ILO’s Convention No. 182 defines hazardous and morally damaging forms of labor and calls for their immediate and total elimination. As defined by the convention, the worst forms of child labor include: 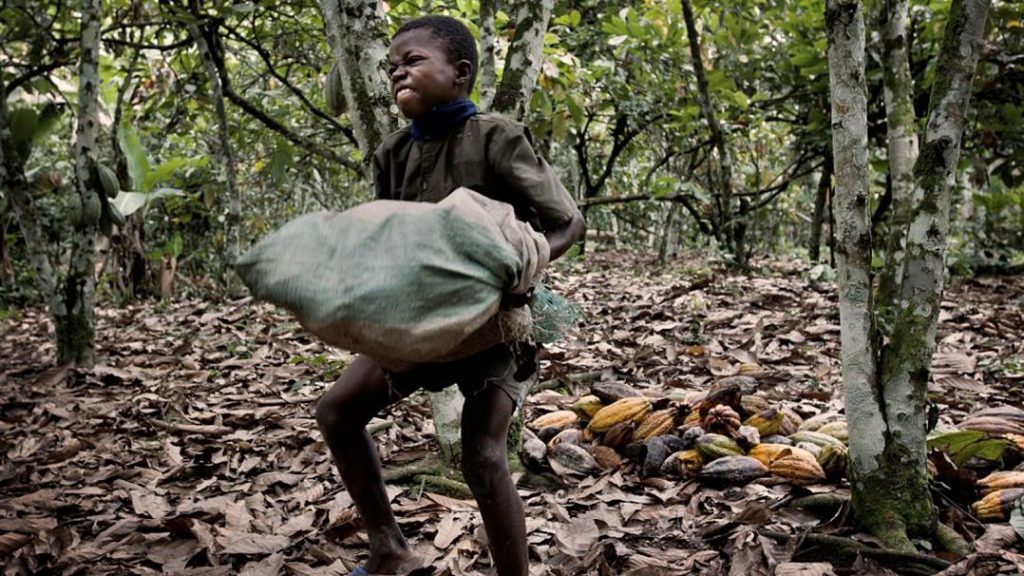 How can I help end Child Labor? 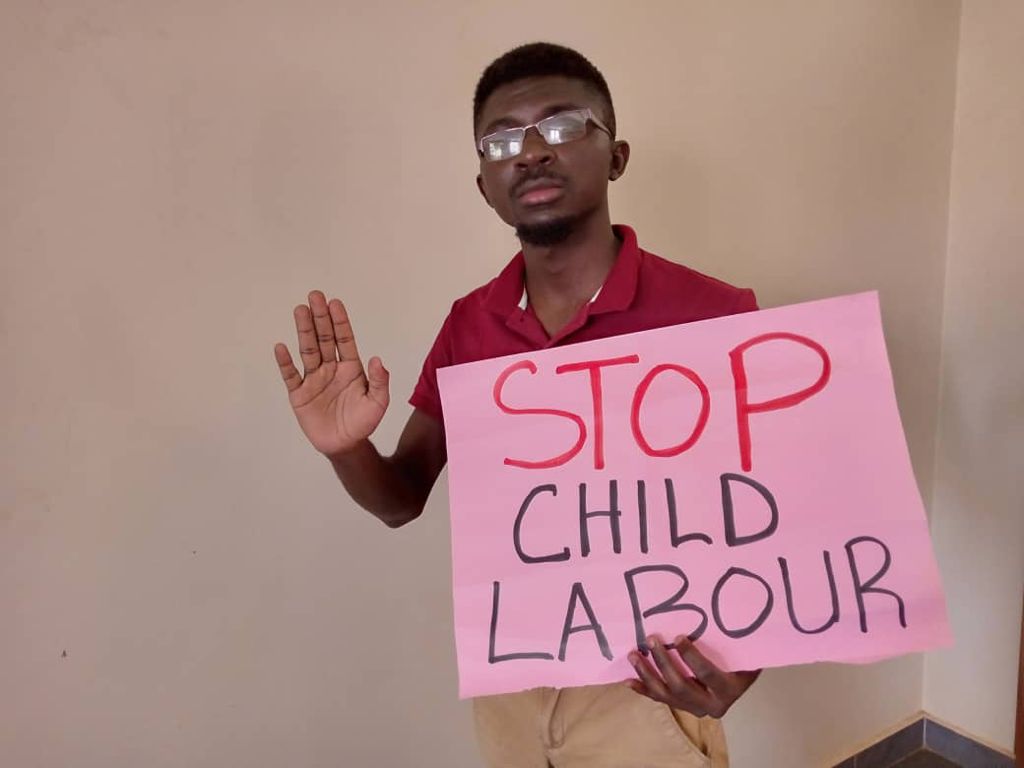 Children do not work because they want to, and parents would ideally much rather see their children receive an education. Child labor is socially accepted when people see no other option but to send their children to work. Governments must abide by internationally accepted agreements, companies must employ adults instead of children, and – importantly – consumers must not buy goods produced by child labor. You as a person should not engage in using children as your house help, rather employ the help of professional nannies for your kids’ needs.

By investing in a child’s life, you’ll help them stay in school. You’ll also help build up their community so that there’ll be more job opportunities for them to pursue as adults. 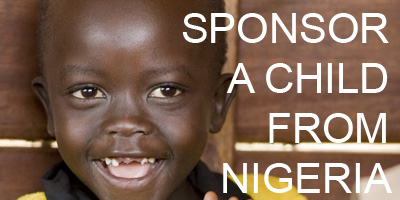 Removing children from child labor does not mean that they will automatically attend school. Schooling can be expensive, or of very poor quality, and so some parents think sending their children to work is the obvious alternative. Both large and smaller businesses can make their contribution by raising awareness about the importance of education in their workplaces, communities, industries, or sectors. Schools, both private and government-owned should also set up scholarship programs for children that are less privileged.

According to International Labor Organization, 43% of Nigerian children are trapped in various forced labor despite the international conventions banning it. Many of these children drift away from the path of education completely and get end up in child labor. This means a country has a lack of formally educated adults who can contribute to the process of nation-building and to the country’s economic growth. 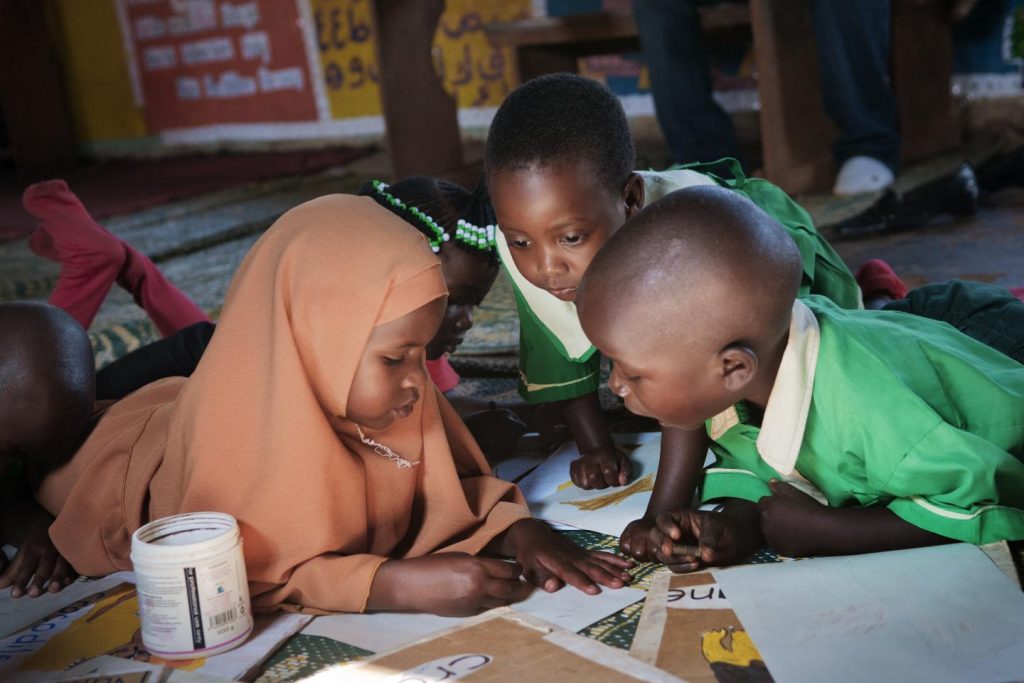 5.   Engage with the Sustainable Development Goals

We know that the 17 Sustainable Development Goals (SDGs), adopted in 2015, will only succeed if we work towards the goals together. The sub-Saharan African region is among those affected by situations of extreme poverty, state fragility, and crisis, and by natural disasters and population displacements associated with global climate change, which in turn are known to heighten the risk of child labor.

Previous: How Technology has changed the Role of the Teacher
Next: How to Avoid Academic Burn-Out amongst Secondary School Students