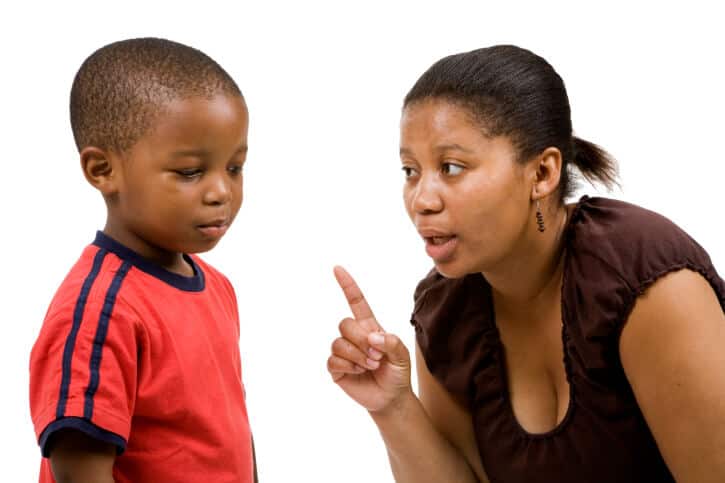 It is a common thing for parents to always seek quick ways to fix their children’s bad behavior, but we should never result in beating them. First of all, beating or spanking your child does not work – there is more harm attached to beating our children than good. Beating your children can help stop any unwanted behavior temporarily, but the most effective way to discipline a child is by teaching him the consequences of his behavior.

What spanking does is that it puts fear in your children when they’ve done something wrong, it does not teach or show them the consequences of what they’ve done.

In addition to this, beating your children also gives them the idea that it is right to hit someone when you are not pleased with whatever they might have done. So when that child gets to school or among his friends, he starts to exercise this same attitude on his classmates. No child is born with bad behavior, they develop this based on how they are treated. When your child does something wrong, rather than spanking him, there are ways to discipline him. 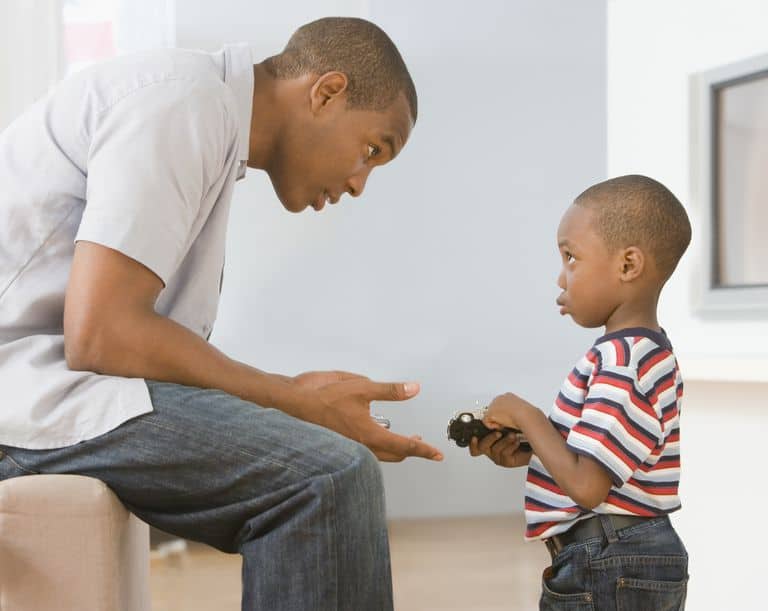 You should be calm with yourself first. We tend to take out our anger on our kids when they do something wrong – this is not right. Beating your child during a moment like that might cause you to inflict harm on him. Listen to his side of the story, rather than beating him up on mere assumptions. Who knows, the child might have a good reason for doing what he did. The best thing to do is to listen before beating.

Kids love it when they make their parents happy. So when you notice that your child has done something you do not like, let him know that you disapprove of it. Let the child also know the reason why you disapproved of the behavior. When he sees that you are disappointed, he would shapen up and always want to seek your approval. Note that you must show disapproval without spanking. 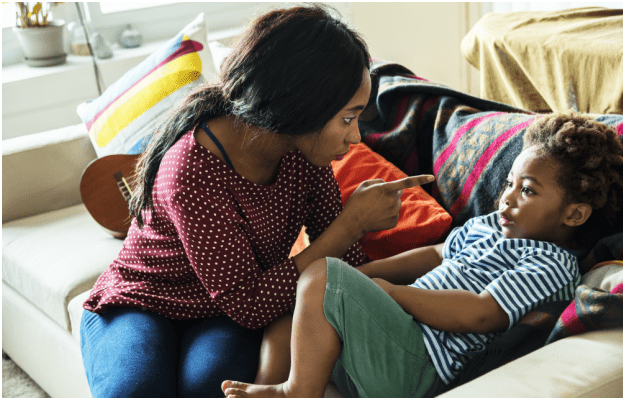 Normally, when a child starts acting out, what the parent does is to warn him. In most cases, the child is meant to stop that behavior. But the moment your child refuses to listen to your warning, you must follow through with it. If overtime you refuse to do that, your child would believe you are not going to do anything. A warning is a tool used to caution your child, if the child doesn’t listen, then consequences will follow.

In some cases, you just have to look away. When you ignore any bad behavior, you silently pay attention to the child so she does not harm herself. As a parent, you should know when to ignore, and when not to ignore it. When kids start acting out, they are mostly seeking for attention, and the more attention you give them shows that you approve of their behavior. 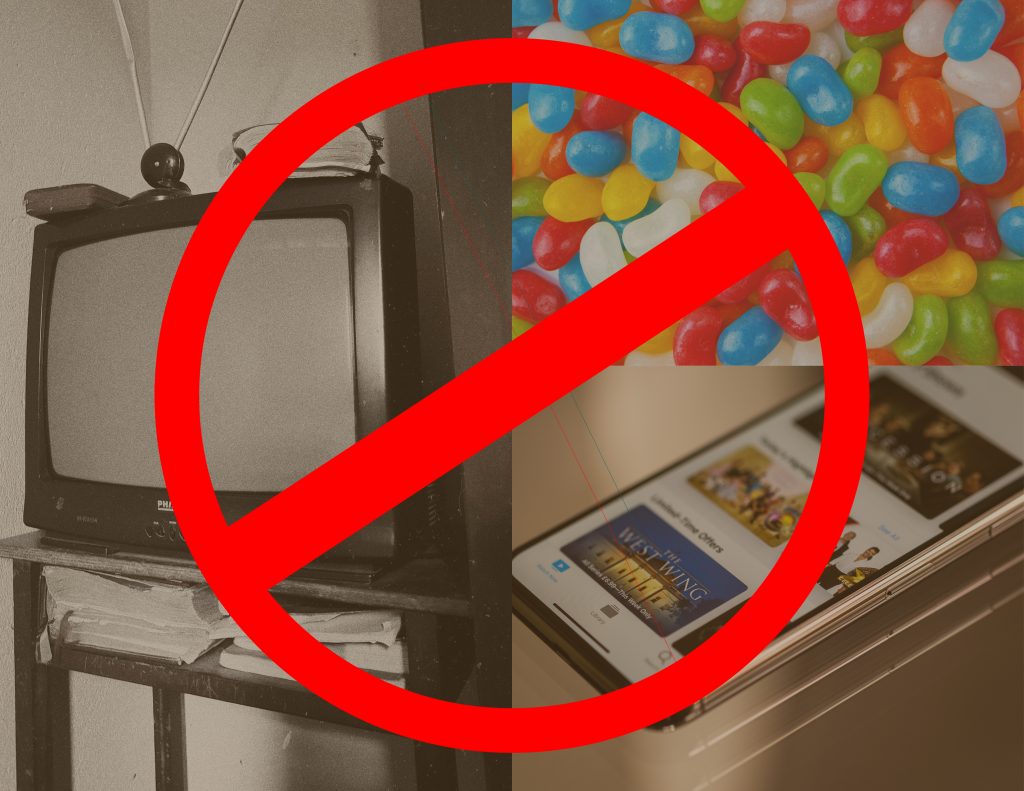 5.   Taking away their privileges

If you can identify that thing your child loves most, you can it to get the best behavior out of him. Nowadays, it is the screen time – TV, smartphones, games, and the internet. Use these to your advantage, if your child refuses to listen to you, reduce their gadget and TV use. Another way to do this is by cutting their weekly allowance.

You can also set up a reward system is they behave well. Like having a movie for the weekend where you allow your child to pick a movie of their choice. This privilege can be taken away if they misbehave.

Previous: Negative Effects of Physical Punishment on Children
Next: How to Control Your Anger With Kids