Types Of Bullying Every Parent Should Know 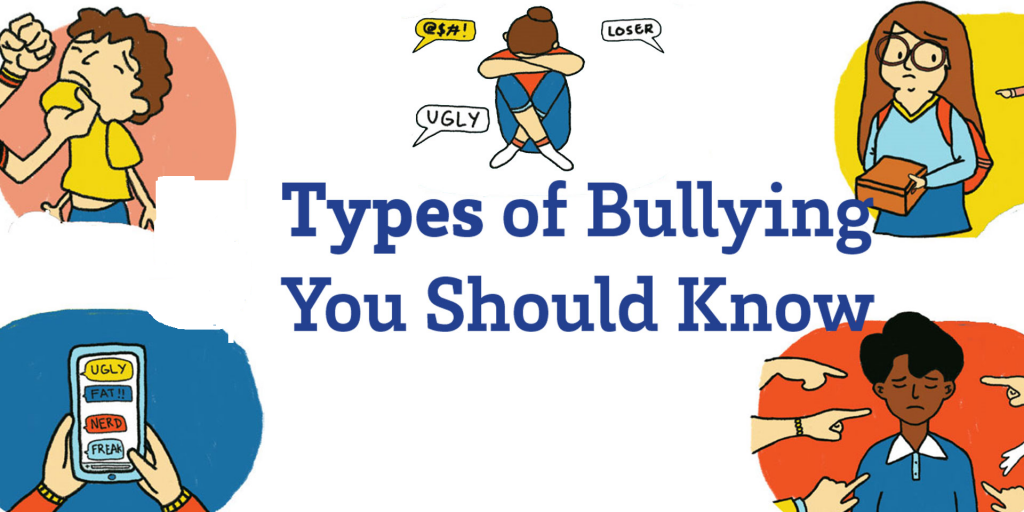 Childhood bullying is a big concern for parents, but this concern gets really serious when these kids reach teenage years. The moment your teenage son or daughter starts to show some behavioural changes like avoiding school, these concerns become well-grounded.

During these years, their social life gets complex and confusing that they tend to believe anything they are told – especially on the internet. These teenagers even have more courage to say what they can’t utter in person online – and words hurt more when they get shared among friends on group chats and social media.

Younger kids find it easy to even tell their parents when they get their feeling hurt, but a teenager will rather keep that to him or herself. As a parent, there are forms of bullying you should know about, and how you can identify their signs among your teenagers. 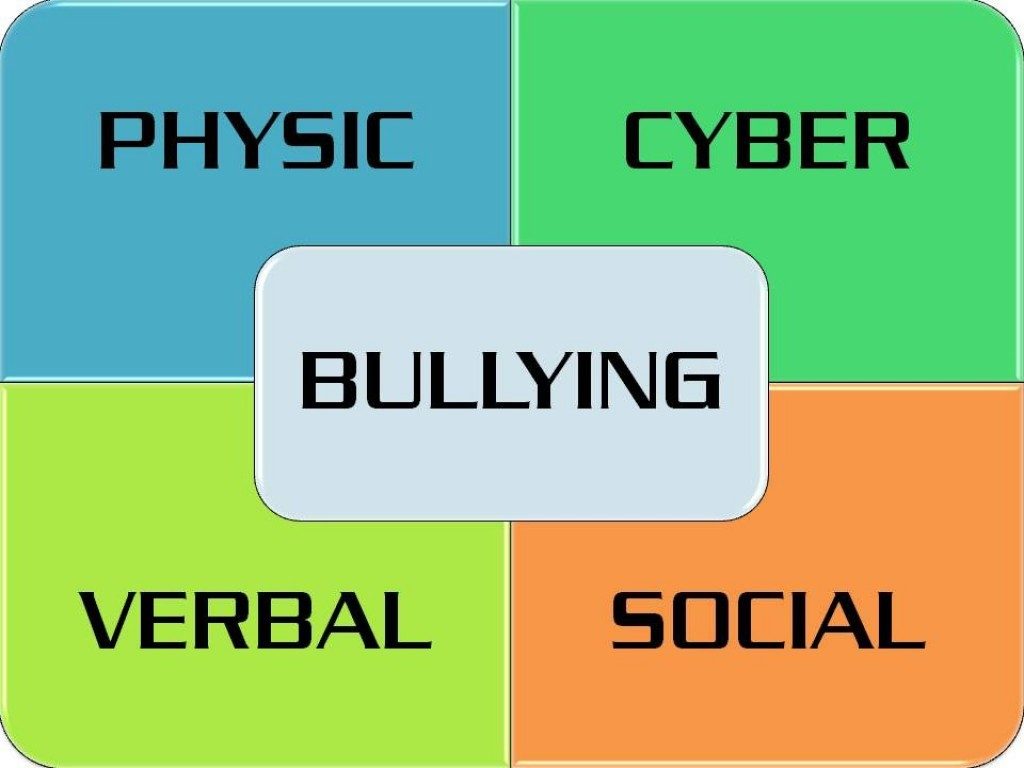 It is very important to first understand what bullying means exactly, considering the way that word is being used nowadays. According to stopbullying.gov, “bullying is unwanted, aggressive behaviour among school-aged children that involves a real or perceived power imbalance. The behaviour is repeated, or has the potential to be repeated over time.” Emphasis on the word ‘repeated’ there – which means if someone in a bad mood is acting nasty, that cannot be called bullying, it has to be repeated.

Bullying can be broken down into 4 major categories; 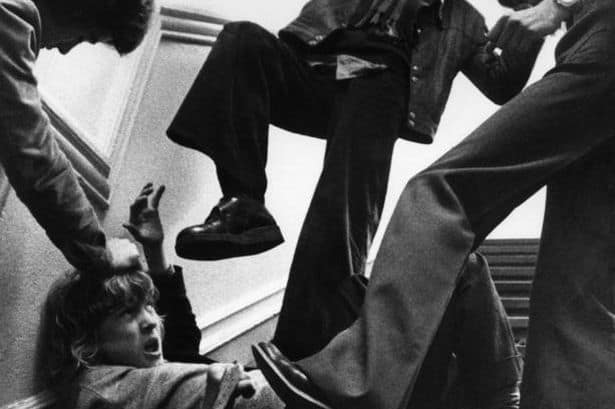 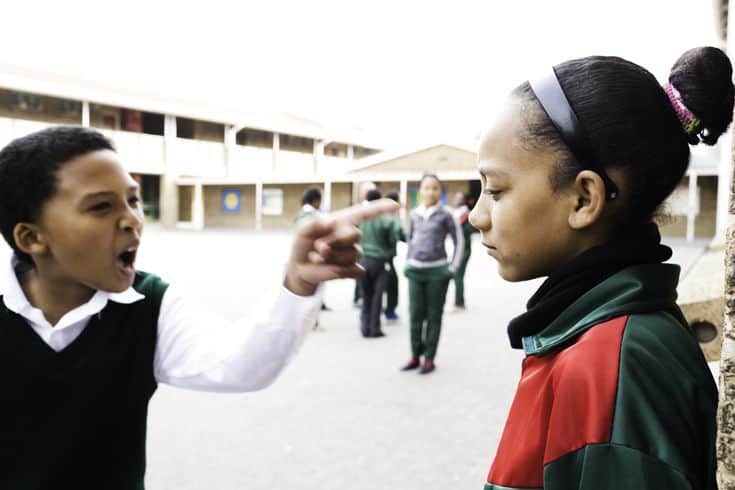 There is a clear difference between teasing and bullying someone verbally. With bullying, everyone will just laugh it off, but verbal bullying is done with the intent to hurt and devastate someone. People that bully verbally always use words that they know will hurt the victim. 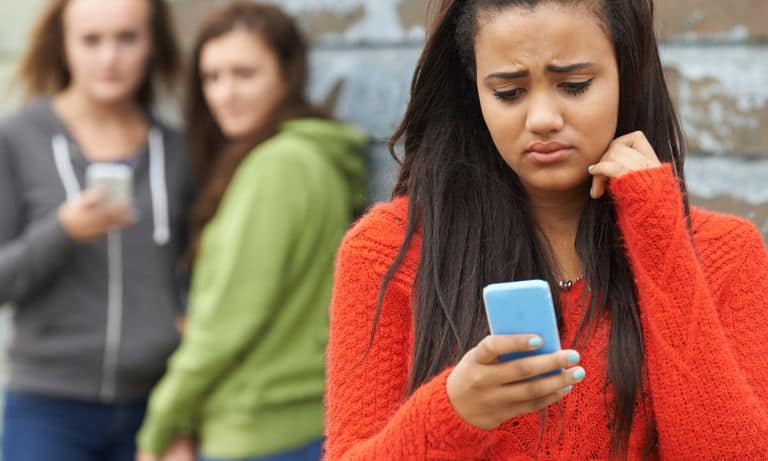 Cyberbullying also is known as online bullying is gain more grounds. This involves creating hurtful, embarrassing, and passing rumours about someone on the internet. What makes cyberbullying destructive is that these messages keep getting shared around especially on social media, extending the time of bullying. 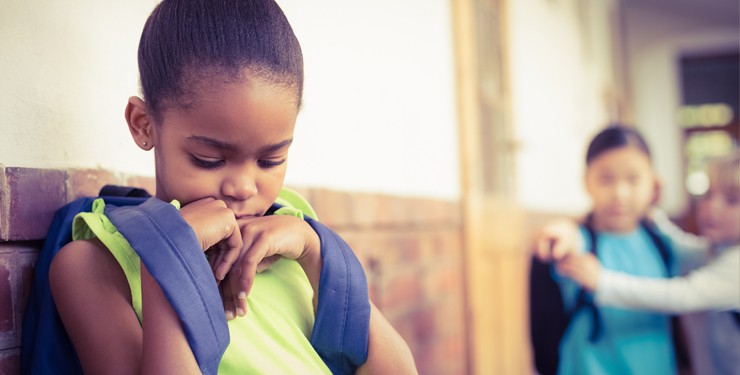 This involves excluding someone from social gatherings or plays. This type is even common among girls where they say “we are going to the movies, but you are not invited.” They even do it to pressurize those that do not have the intention to bully. They tell other teenage girls things like “if we see you talking to that girl, you won’t go out with us.” 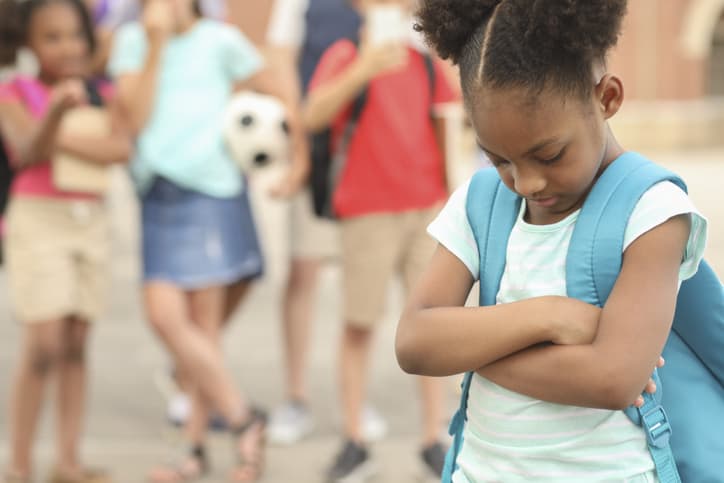 One major indicator that your child is being bullied is their sudden change in behaviour. If you notice changes in your teenage sons eating and sleeping pattern, then something is wrong. Most especially is they don’t want to go to school for no reason – then you should get worried.

Bullying goes a long way to affect the self-esteem of a teenager and it is often related to mental related issues. Always be on the lookout for sudden changes in their moods, depressed mood, and increase in anxiety. A child that prefers staying along in his/her room might be showcasing signs of bullying. One other big sign is when your child starts to withdraw from activities they usually enjoy.

A child that is bullied especially physical bullying might be complaining of pains, headaches, and might even have bruises. If you have been called by the schools’ nurse more than once, you should act. Also, loss of sleep, nightmares, and panic attacks are signs of the emotional hurt of bullying. 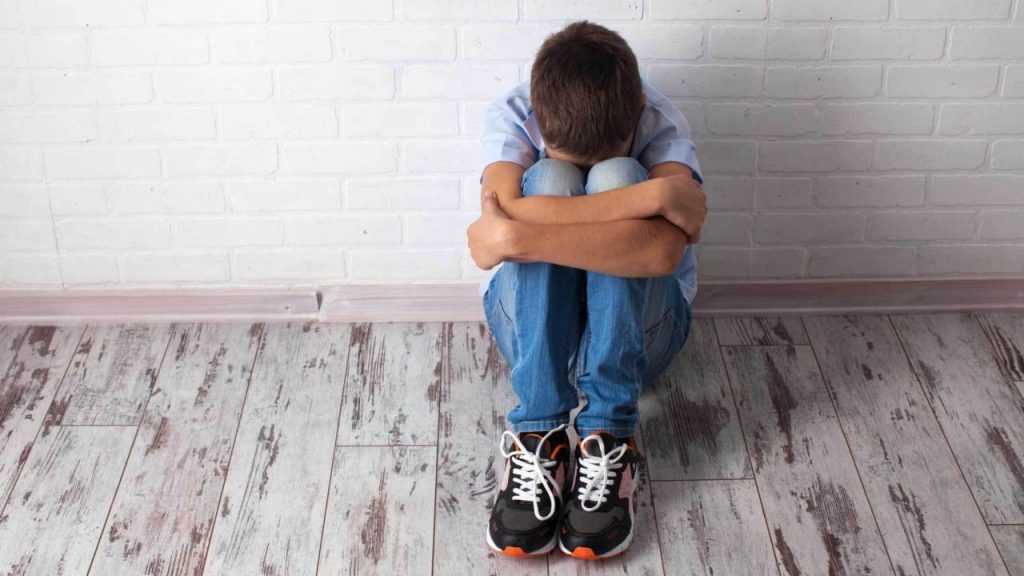 Truancy refers to the act of staying away from school without a good reason. This is different from when your child can’t go to school because he/she is sick. For s teenager that is being bullied, avoiding school is a way of walking away from an unsafe environment.

The end result of this can be school phobia, which most times emanate as a result of the child getting bullied to the point where they don’t even want to prepare for school anymore or leave their house. They get tired of school which at the end affects their performance and grades.

For disabled kids or kids with special needs, when get too damaged emotionally as a result of bullying, they tend to harm themselves – like cutting. Some kids might even result in substance abuse like drugs and alcohol.

What can you do as a parent?

If you notice any of those mentioned changes in your children, talk to them and try to know what exactly is going on – they might not want to share anything with you. Don’t let it end there, take this to their school and speak with their guidance counsellor to know how the issue might be addressed.

Also, monitor how your kids use the internet, you can do this by seeking their opinion about issues happening. However, if perhaps your child is the bully, you can read on how to address that HERE.

Previous: Safety In Schools Can’t Wait!
Next: The Benefits Of Play