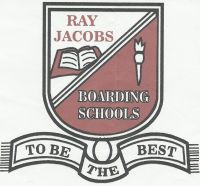 To Be The Best

Ray Jacobs Boarding School is a pacesetter in the provision of quality education in Nigeria.

Parents are advised to verify these claims before making a decision. Check Picture Tab to view images.

Ray Jacobs Boarding (Primary) School is situated along College Road, Mgbidi, the Headquarters of Oru West L.G.A. It is adjacent to Mgbidi Boys Secondary School. Mgbidi is along Owerri-Onisha dual carriage way. Coming from Owerri, stop at St Joseph's Catholic Church, Mgbidi, about 300 meters from Eke-Mgbidi market along Owerri-Onitsha road. College Road is directly opposite St Joseph Catholic Parish Church. Ray Jacobs Boarding School is about 300 to 400 meters from St Joseph's junction, moving from that junction, along College Road, it is on the

Ask me about admissions 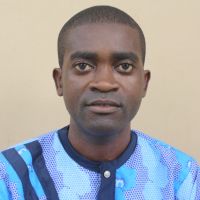 SchoolsCompass does NOT collect any form of payment on behalf of any school.